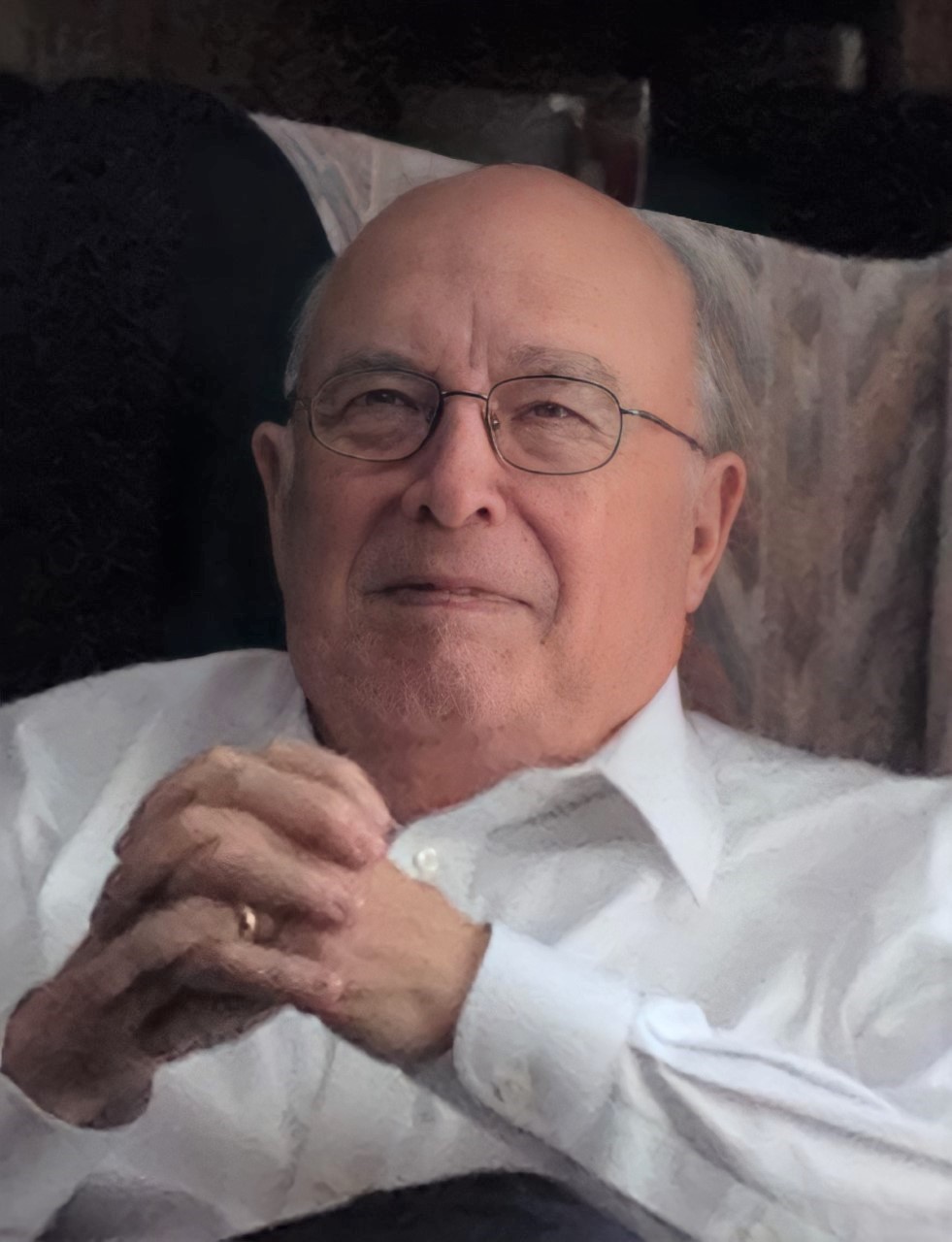 See full obituary for Memorial Donations in his memory

Mr. Stall graduated from Clemson College in 1957, where he served as Student Body President and received the Norris Medal, the highest honor bestowed upon an undergraduate, and the Blue Key Academic and Leadership Award. He received a commission in the U.S. Army and served eight years in the Army Reserve.

Newt is survived by his wife, Mareon Chapman Bryant Stall. He was preceded in death by his first wife, Catherine (Kitty) Williams. He is also survived by four children, Cathy Stall McCall of Hurst, TX, Tommy Stall and his wife Sue of Lake Wylie, SC, Sally Stall Tryon of Lake Wylie, and Betsy Roper and her husband Steve of Greer, SC; step-children, Carrie Bryant and her husband Stace Wilson of Basalt, CO, Eleanor Dunlap and her husband Billy of Greenville, SC, and Wade Bryant, Jr. and his wife Ray of Greenville, SC; brother, Rick Stall of Myrtle Beach, SC; grandchildren, Christopher McCall and his wife Lacey of Greenville, Catherine McCall of Hurst, TX, Elizabeth Royston and her husband Brendan of Fort Mill, SC, Thomas N. Stall, Jr. and his fiancé Quinn Powers of New Orleans, LA, Kitty Tryon of Columbia, SC, Hudson Tryon of Chicago, IL, and Brittany and Jeffrey Roper of Greer, SC; step-grandchildren, Jordan and Emily Dunlap, and Hampton and Avery Bryant, all of Greenville; and great-grandchildren, Jolie Grace, Tucker, Krislee, Layton, and Andy.

Mr. Stall was baptized in the First Presbyterian Church of Greenville, became a charter member of Westminster Presbyterian when it was formed in 1947, returned to First Presbyterian in 1974, and joined the First Baptist Church of Greenville in 1994. At First Baptist, he served as a Deacon, member of a Senior Pastor Search Committee, chaired the Playground Committee during the redesign of 2005, as well as of the Property and Personnel Committees. He was employed by Milliken and Company for 41 years in industrial engineering, production planning, merchandising, plant management, and raw material procurement.

He found delight through his business travels and in retirement seized every opportunity to explore different areas and countries. Mr. Stall also enjoyed bird and deer hunting with his son as well as spending time with his children, stepchildren, grandchildren, step-grandchildren, and great-grandchildren.
He was deeply grateful for the many friendships made during his time at Rolling Green Village.

A memorial service will be held Saturday, July 10, 2021, at 11:00 a.m. at First Baptist Greenville, with visitation immediately following.

To honor Newt’s memory, please consider donating to one of the meaningful organizations that were generous to him and so many throughout his life: First Baptist Church Foundation, Inc., https://firstbaptistgreenville.com/give/; The Stall Family Fund, c/o Thornwell Home for Children, P.O. Box 60, Clinton, SC 29325; American Kidney Fund, https://www.kidneyfund.org/; or the Parkinson’s Foundation, https://www.parkinson.org/.

Condolences may be left for the family in the Leave a Message or Share a Memory section on the obituary page.

See full obituary for Memorial Donations in his memory