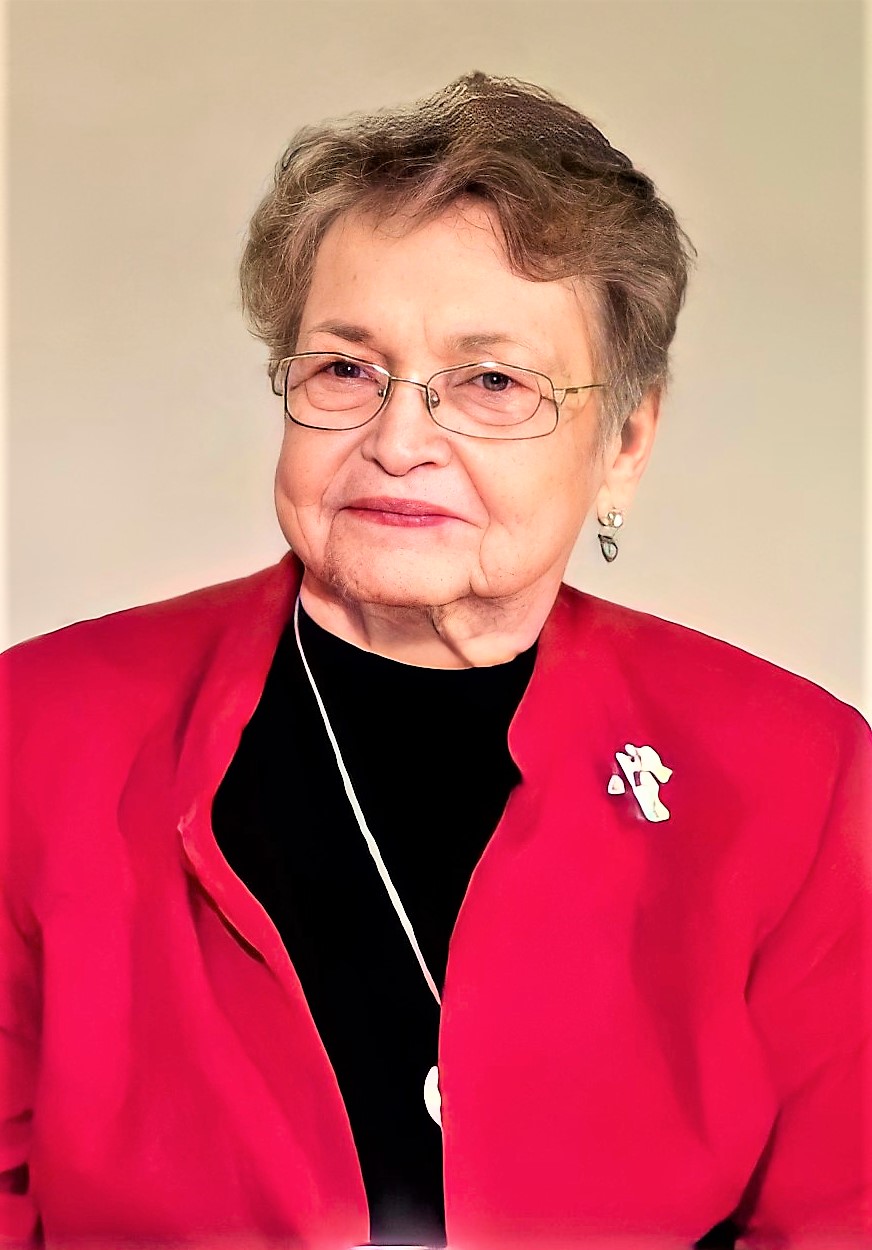 Born in Lee County, SC, she was the daughter of the late Hilton and Elzine Beasley Layton.

Mrs. Watts was a member of First Baptist Mauldin.

The family would like to express a special thank you to Open Arms Hospice and The Springs Assisted Living in Simpsonville.