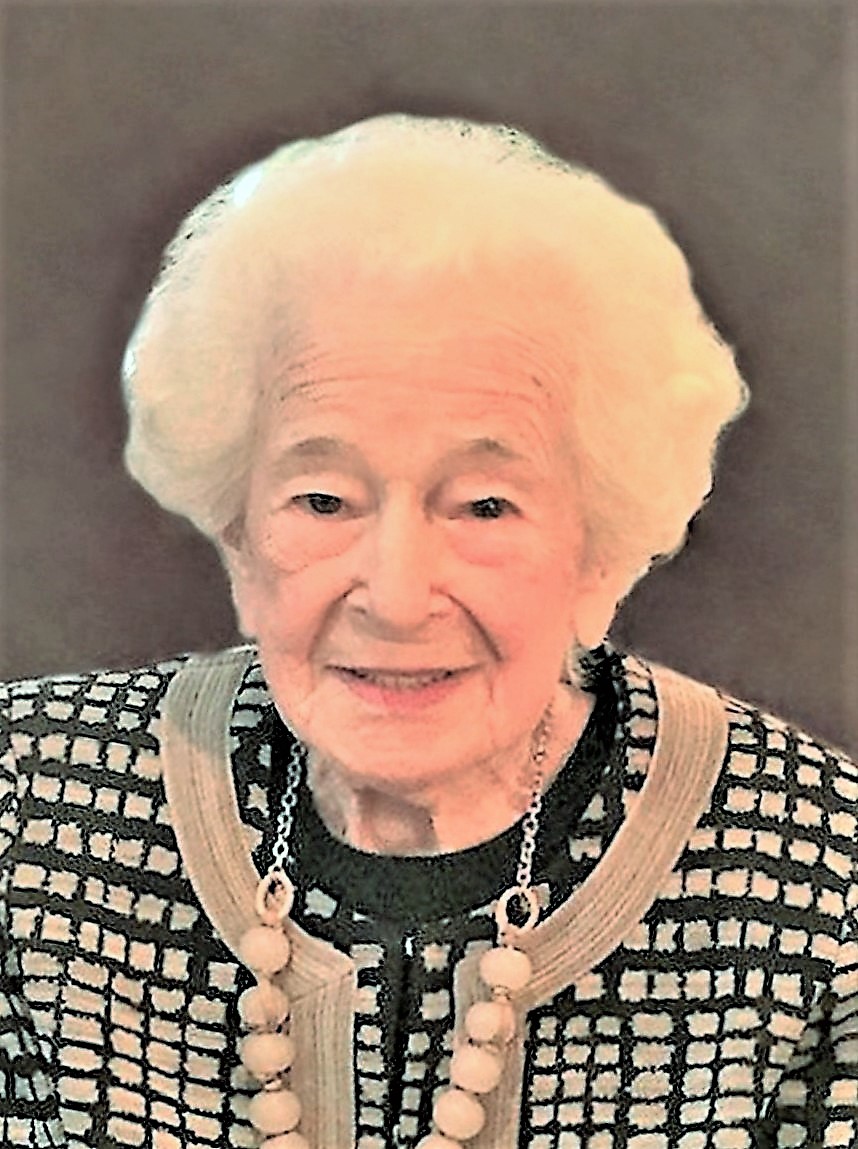 She was the daughter of Julia and Norton Booz of Wilmette, IL, and wife of 73 years to the late Richard C. Burts, Jr. of Rock Hill, SC.

Dr. Burts attended Mt. Holyoke College and received her BA from Northwestern University, her MA from University of Pennsylvania, and her Ed. D from Columbia University. She was the first traveling secretary for the Delta Delta Delta Sorority.

Dr. Burts and her husband devoted their lives in service to their family, college students, their church, and their community. Their final contribution being the donation of both their bodies to the Willed Body Program of Greenville Medical College of the Prisma Health System.