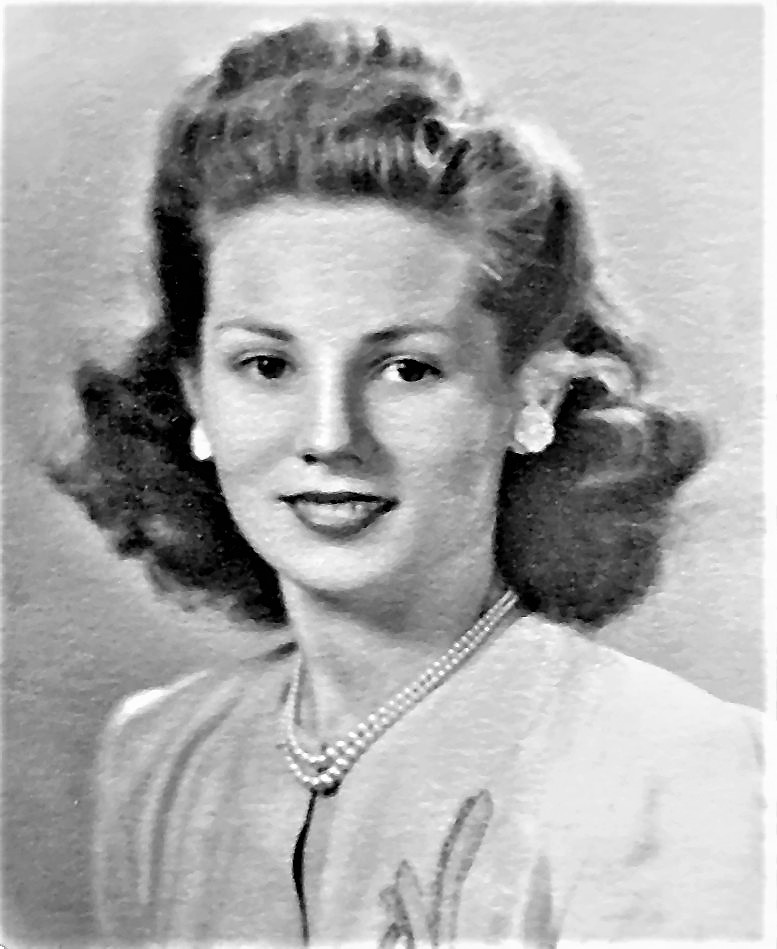 Born in Columbus, GA, she was the daughter of the late Dr. Henry Wells Brooks Sr. and Allene Herring Brooks Lowe.

Annie Rose, before marrying the love of her life, Nat Sims Welch, grew up in Buena Vista, GA and attended Wesleyan College in Macon, GA. She lived in several towns and cities in South Carolina before settling in Columbia in 1974 and had many friends all across the state. Annie Rose was an active member of Shandon UMC volunteering as a Sunday School Teacher, a Class Officer, an Administrative Board Member, a Circle Leader, and as a member of the Celebration Choir. She was awarded a lifetime membership in the United Methodist Women, and was also a member of the Wade Hampton Chapter of the UDC. Annie Rose loved to socialize and play bridge and was a loving and devoted wife, mother and grandmother.

In addition to her husband and parents, she was preceded in death by her brothers, Edward Brooks and Henry Brooks.

A private Graveside Service will be held at Forest Lawn Cemetery, Union, SC.

Memorials may be made to Epworth Children's Home or to Shandon United Methodist Church at the addresses below.