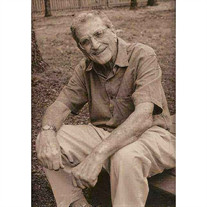 Anthony Palmigiano
July 7, 1922 - April 14, 2008
Print
Email
Anthony "Tony" Palmigiano, 85, of 300 Crepe Myrtle Way, husband of Theresa Bianco Palmigiano, died Monday, April 14, 2008 at Allen Bennett Memorial Hospital. Born in Brooklyn, NY, he was the son of the late Ralph and Antoinette Ciccone Palmigiano. Mr. Palmigiano was a retired meat manager, following 55 years of service, and a member of St. Mary Magdalene Catholic Church. He formerly lived in the Pebble Creek Golf Community, was a member of the Golden Boys, IDK and a United States Army veteran having served in the European Theatre during WWII. Surviving, in addition to his wife, are two daughters and sons-in-law, Annette and Bill Donohue of Taylors, Barbara and John McNitt of Littleton, CO; five grandchildren, Casey, Sam and Tony McNitt, Bill Donohue and Kim Fitzgerald; four great grandchildren, Jacob, Carson, Abby and Ella; and a brother, Lou Palmigiano of Brockton, MA. In addition to his parents, he was preceded in death by one brother and one sister. Memorials may be made to the St. Vincent dePaul Society at St. Mary Magdalene Catholic Church, 2252 Woodruff Road, Simpsonville, SC 29681. The funeral Mass will be celebrated on Thursday, April 17, 2008 at 11:00 a.m. at St. Mary Magdalene Catholic Church. Burial will be in Graceland East Memorial Park. 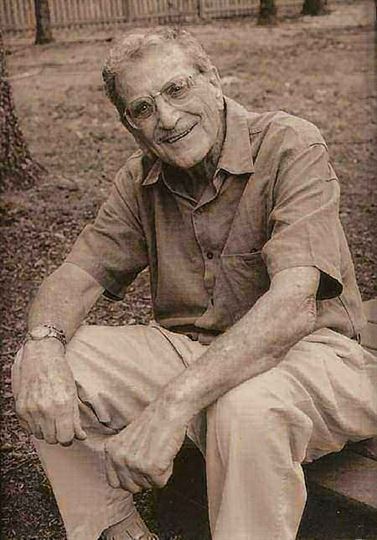 To leave a condolence, you can first sign into Facebook or fill out the below form with your name and email. [fbl_login_button redirect="https://thomasmcafee.com/obituary/anthony-palmigiano/?modal=light-candle" hide_if_logged="" size="medium" type="login_with" show_face="true"]
×