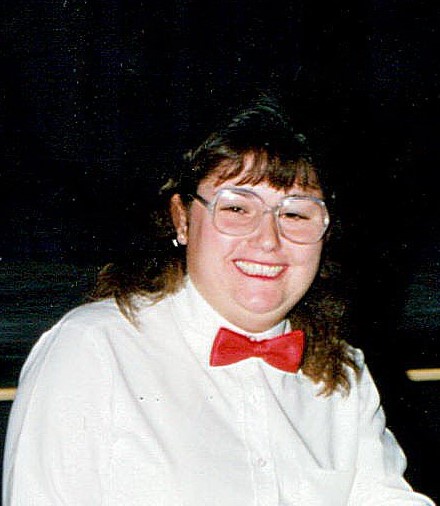 Born in Greenville, she was the daughter of Steve and Kathie Burgess.

In addition to her parents, she is survived by her brothers; Billy Burgess, Len Burgess (Aimee) and Shawn Satterfield (Jessica); sisters, Tina Wommack (Wes), Amy Coleman (Michael) and Vicki Burgess.

In lieu of flowers, memorials may be made to Hands of Kindness Children’s Ministry, PO Box 14064, Greenville, SC 29610 or www.handsofkindnesschildren.com.

The family would like to extend a thank you to the staff of Greenville Mental Health, who supported and assisted Barbie for so many years.

Condolences may be left for the family on the comment section located on the obituary page.

To leave a condolence, you can first sign into Facebook or fill out the below form with your name and email. [fbl_login_button redirect="https://thomasmcafee.com/obituary/barbara-ann-burgess/?modal=light-candle" hide_if_logged="" size="medium" type="login_with" show_face="true"]
×