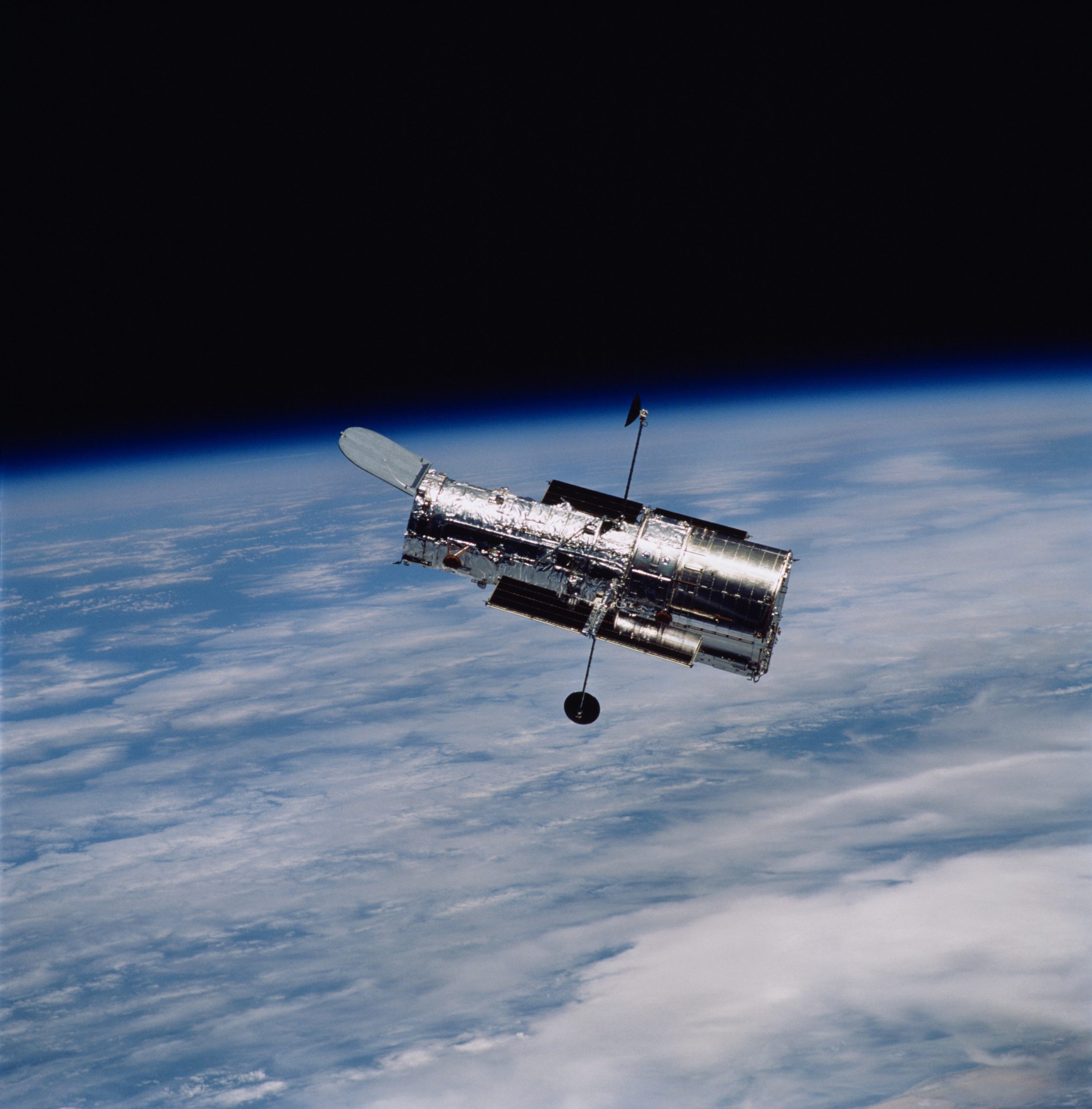 She was born on December 13, 1944, to Paul Robert and Janet Smith Owings and grew up in Owings, SC.

She is survived by a sister and brother-in-law, Judy and Jim Page of Greenville, SC; nieces, Caroline Pearce and Jennifer Page (Josh Hair); grand nephews, Jackson Pearce, Grady and Benson Hair of Charleston, SC; a stepson, Lee Woodyear (Kalliopi) and their sons, Aris and Iason of NYC; a stepdaughter, Wynne Woodyear (James Kemper) and children, Christopher and Elizabeth Ribano; her previous husband, Douglas Niebur of CO; and her close friends, Mary and Gordon Burton, and Carol Boquist, who were held in high regard by Jan and considered family.

She was preceded in death by her companion of over 40 years, William Woodyear, IV.

A graduate of Winthrop College, she also studied at the University of Maryland, after which she enjoyed a 40-year career with NASA at Goddard Space Flight Center. She worked on astronomy, solar physics, Landsat earth resources and other projects as a software engineer doing science data processing.

In the early 1980’s, Jan moved to mission flight operations to lead a team charged to take on responsibilities of the Hubble Space Telescope (HST) onboard flight software. Her first delivery was to be a new release of the HST onboard science computer software and her team consisted of mostly new college graduates. She treated each team member with respect and unending patience, with the result that each member became capable, dedicated to HST and quality focused. Their first delivery to HST was a complete success.

The team recognized that a more capable science simulator system was necessary in order to accommodate the increasingly more complex science instruments to be installed on-orbit via Space Shuttle Servicing Mission. Her software and hardware engineering team defined, developed, and validated the simulator, which continues to support HST science software updates today.

In addition to supporting HST prior to launch in 1990, Jan supported on-orbit science operations and preparations for 5 successful HST Servicing Missions. HST is considered a National Treasure with 31 years of fabulous science discoveries. HST missions couldn’t have been done without people like Jan Owings contributing their careers to the careful, accurate, testing and validation of the onboard software systems.

Jan was respected and much beloved by her co-workers not only for her technical prowess and dedication, but for the seemingly infinite patience that she lovingly shared- particularly with regard to nurturing young, inexperienced, new employees in need of early guidance and encouragement. Regardless of her own workload, Jan was never too busy to share her wisdom and offer support to the newly hired whether in professional or personal matters. Jan’s advice was much sought after and always sound.

Although a mathematician and scientist by training, Jan was also a humanist and naturalist by inclination. Jan easily made acquaintances and friends. She was dedicated to her 10,000 steps a day challenge, but that did not mean that she could not use that time to stop, share story, and support with neighbors. Besides people, Jan loved dogs, especially her last dog, Stella, and she loved birds and plants. Jan was thrilled to have a new neighbor in the form of a red-shouldered hawk for several winters. Jan would admit that she was addicted to buying plants and meeting the challenge of helping them grow.

Jan found her second home at Jug Bay Wetland Sanctuary. In the early 2000’s, Jan joined the First Saturday Birders at Jug Bay where she became a regular, regardless of weather or the need to rise early to catch sight of the warblers. After retirement from NASA, Jan became a regular volunteer at Jug Bay. She worked in the office on a monthly basis, even though being outside was her preferred environment. More to her liking were the years she was a trail monitor. Each month she hiked her trail clearing debris to assure a safe trail for other hikers. Jug Bay was also one of Jan’s places of solace and she would often write that today she had “treated herself” to a walk at Jug Bay. Her second favorite place to “treat herself” was the boardwalk at the beaches where she could enjoy the winter water birds, including the pelicans. Jan loved the Bay, as it was a reminder of her younger happy days at the beaches in South Carolina. An independent, kind, caring, family-loving, and private person, Jan loved the natural world and worked to sustain it for future generations.

Jan will be missed greatly by her family, friends, and all who know her.

No  services are planned at this time.

In lieu of flowers, memorials may be made to The Friends of Jug Bay at 1361 Wrighton Road, Lothian, MD 20711 or https://secure.jugbay.org/np/clients/friendsofjugbay/donation.jsp or a charity of your choice.

All donations that are given to the Friends of Jug Bay Wetlands Sanctuary come directly to the Sanctuary. Please feel free to use this donation link: https://secure.jugbay.org/np/clients/friendsofjugbay/donation.jsp. It is on their webpage’s support page at www.jugbay.org/support. Donors may also send checks made out to Friends of Jug Bay to the sanctuary at 1361 Wrighton Rd, Lothian MD 20711 and indicate her name either in a note or on the check itself.

To leave a condolence, you can first sign into Facebook or fill out the below form with your name and email. [fbl_login_button redirect="https://thomasmcafee.com/obituary/barbara-jan-owings/?modal=light-candle" hide_if_logged="" size="medium" type="login_with" show_face="true"]
×