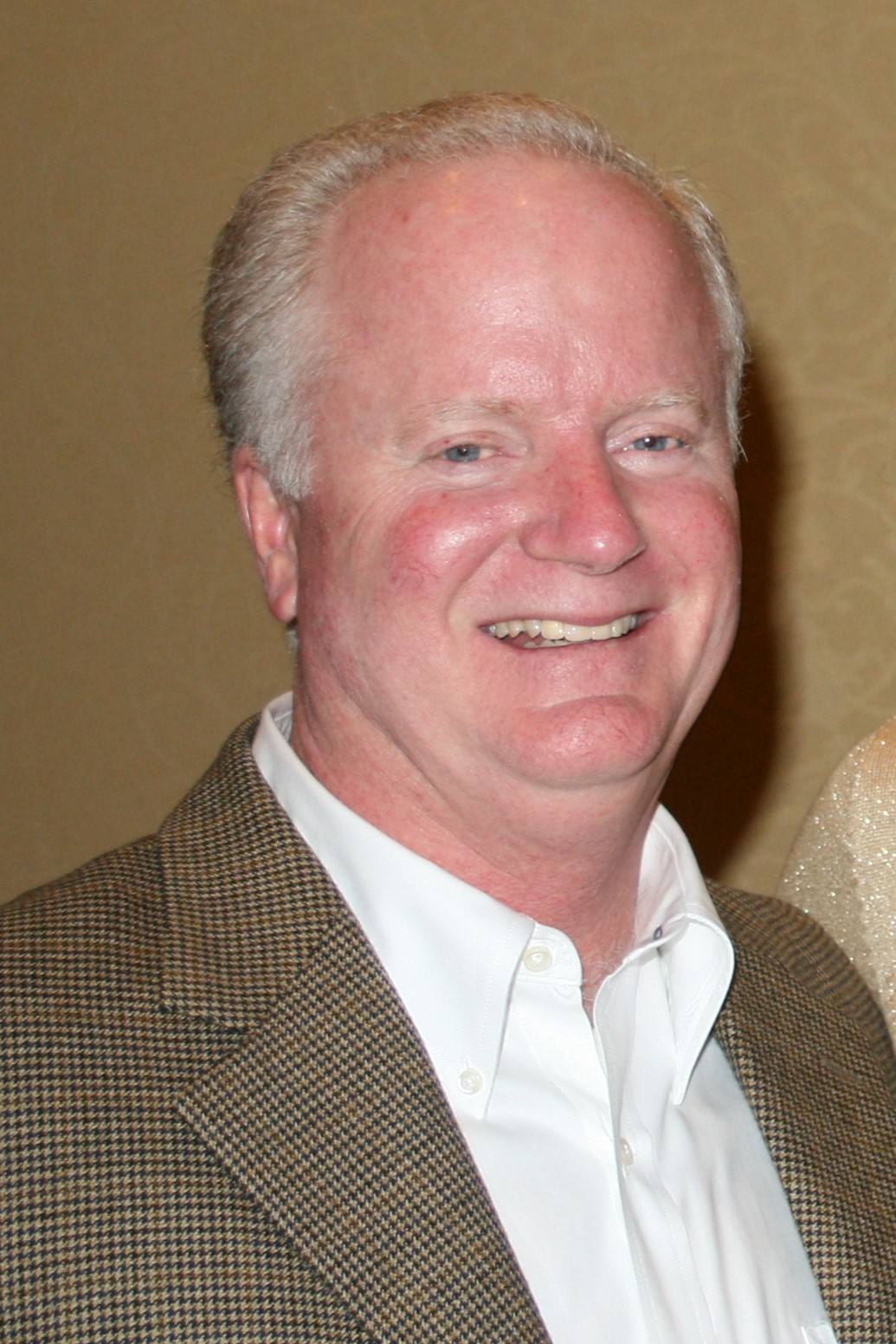 Born in Greenville, SC, he was a son of the late Eugene and Frances Pruitt Brigham.

Barry was an amazing son, brother, father, partner, uncle, cousin, and friend and he was well loved by all. He loved his family, his friends and life. He was happiest in the outdoors. Whether boating on Lake Hartwell or the Waccamaw River, golfing or working on the incredible landscaping of his home, Barry was “all in.”  He made sure that he gave more than he got and he left the world a better place.

As one of the Brigham “eight,” Barry was adored by his siblings. His integrity and honesty were only equaled by his genuine concern and interest in the lives of his sisters, brothers and the multitude of nieces and nephews. Barry, like his Daddy, was “old school”…meaning you gave your very best to everything you did and gave your very best to those you loved. Barry also inherited his father’s wonderful wit and kept both family and friends on their toes with his wonderful observations of life and tales that had them laughing loud and often. Barry was decisive and when he decided something needed to be done, he didn’t need everyone’s opinion, he just got it done and you could count on him to get it done perfectly.

In addition, Barry was an amazing friend. He was loyal and generous and shared a love for life with his many friends. He loved people and looked for the best in others. He was often referred to as the “Mayor of Greenville” as he knew “everyone.” Barry was a true Southern gentleman. He was known for being thoughtful and unselfish and for always putting others first.

Barry found a soul mate in Andrea Stewart and together they laughed and danced and made the world a happy place for themselves and Barry’s daughter Addison. The home they created together is warm and welcoming… and yes, perfectly manicured. Their friends often commented that they were happiest in each other’s arms or shagging to beach music and laughing the night away.

Barry’s passion was being a Dad and Addison was his world. Barry will be best remembered as the delighted, committed and loving father to his daughter, Addison. He adored her and she him. He lived by the values he was taught by his parents and grandparents and took great pride in seeing those same values of kindness and caring in Addison. Admittedly, a strict disciplinarian, he was also the most loving and gentle parent. He thought that Addison hung the moon and supported her in her every endeavor. It was important to Barry that the values and traditions of the Brigham family live on in his daughter.

Barry was also a well-respected and loyal account manager at McNaughton-McKay Electric Company where he worked for 30 years. One of his colleagues stated that the very best thing that happened to him professionally was being in the office next to Barry where he learned about the power of trust and integrity and GSD… “getting stuff done.”

He was preceded in death by his parents and his brothers in law; Brooks Curran and Ross McKibbon

Memorial may be made in Barry’s honor to St. Jude Children’s Research Hospital, www.stjude.org/donate or No Barriers USA, www.give.communityfunded.com.

To leave a condolence, you can first sign into Facebook or fill out the below form with your name and email. [fbl_login_button redirect="https://thomasmcafee.com/obituary/barry-lowe-brigham/?modal=light-candle" hide_if_logged="" size="medium" type="login_with" show_face="true"]
×