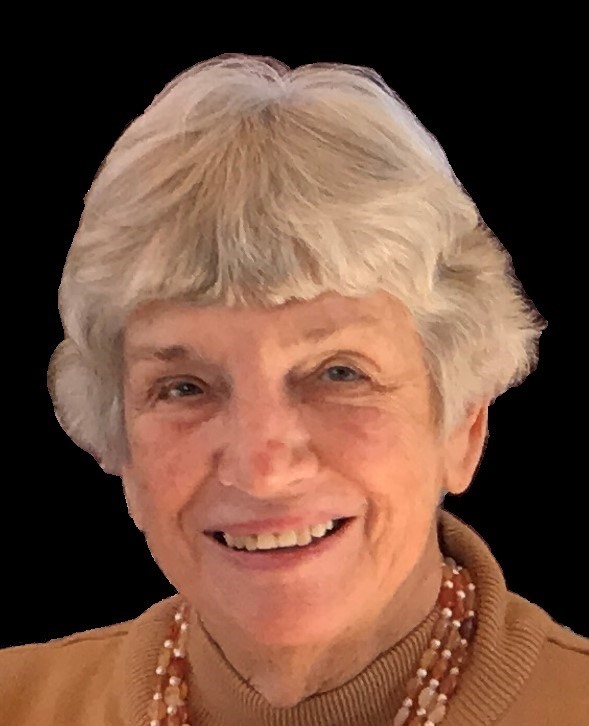 Betty was born in St. Matthews, SC on October 24, 1925, the daughter of the late David Derrick Buyck, Jr. and the late Gertrude Lillian Buyck Buyck. She graduated from St. Matthews High School and the University of North Carolina, Greensboro, with a bachelor’s degree in Music. She has masters’ degrees in Music and Library Science from the New England Conservatory of Music and Drexel University, respectively. She was elected to Pi Kappa Lambda, Beta Phi Mu, and Delta Kappa Gamma honorary societies.

Betty worked at the Boston Public Library, the Library of Congress in Washington, DC, and the Detroit Public Library as a music librarian and music cataloger. When at UNC-G, she was a member of the Darlinettes; an all-girl dance band that played for dances at the University and entertained the troops at military bases in North Carolina. While working in Washington, DC, she sang in the National Presbyterian Church choir.

In 1959, Betty married George William Stack, Jr. and moved to Greenville, SC where they lived for the remainder of their lives. While in living in Greenville, Betty worked as an editor of The Music Index for 45 years where she taught herself to read 17 different languages. Betty was a founding member of the Greenville Concert Band and played clarinet in the band for 28 years. She played in the Furman Greenville Summer Band for 32 years. She was a member of the Crescent Music Club as well as a Juvenile Music Club counselor. She served on the Board of the Greenville Humane Society. She and George were members of the Nine O’clock, Merry Mixers, and the Lamplighter’s Dance Clubs. Betty Played keyboard in the Greenville Jazz Ensemble and was the Secretary Treasurer of the Greenville Federation of Musicians. She was a member of the American Wind Band that toured in Europe in 1985.

Betty and George were members of Buncombe Street United Methodist Church since 1960 where she sang in the choir for 20 years. She was a moderator for her Sunday School class, the Searchers, and served as its president. She was a volunteer church receptionist and served on the Older Adult Council. She enjoyed family, nature, traveling, genealogy, tennis, hiking and computers. She managed a genealogy website for the Buyck-Dupont Family. Betty was a believer in education and loved learning throughout her life.

The family would like to thank the Gardens at Eastside assisted living community for providing wonderful care for Betty for the last two years. Also, to the nurses, doctors and staff of Prisma hospital and their In-patient Hospice for their compassion and loving care they gave to Betty.

A memorial service will be held in the Chapel at Buncombe Street United Methodist Church on Sunday, September 18, 2022, at 2 pm. The family will receive guests in the Orders Parlor after the service.

Friends are encouraged to leave notes of condolence or share their favorite memory of Betty with the family by clicking on the button labeled “Leave A Message, Share A Memory” below.