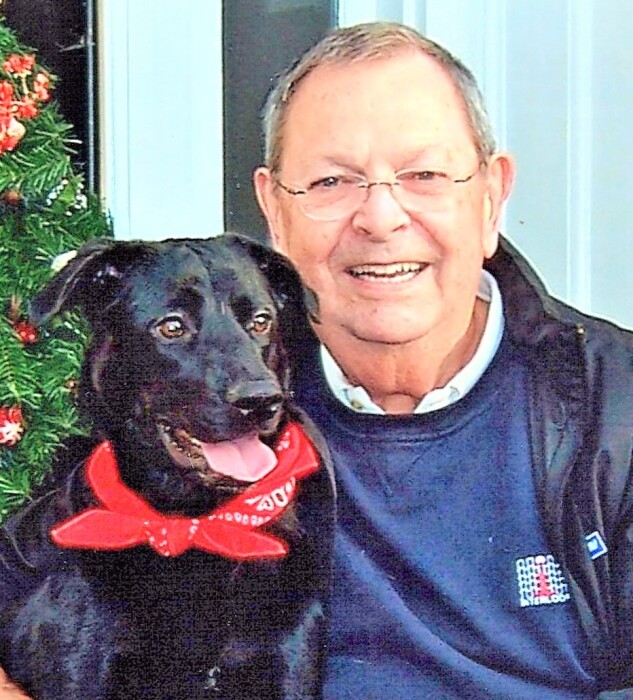 Bill graduated in 1960 from Bloomfield Hills HS and attended RIT in Rochester, NY. He returned to Michigan and went to work as a photographer for the Birmingham Eccentric. He helped run the family framed art reproduction business before joining Herman Miller, selling commercial office furniture. He moved from Detroit to Houston, Dallas, Grand Rapids, Philadelphia, and Toronto, forging contracts and relationships with some of North America’s largest corporations. He retired in 1996 as General Manager – Herman Miller Canada and moved to Simpsonville, SC.

A connoisseur of food and wine, he was a true bon vivant. He was a great cook and loved to entertain. An accomplished wordsmith and quick wit, he appreciated a clever turn of phrase and a well told joke. He enjoyed fly-fishing, played golf and the piano, and worked the NY Times crossword puzzle every day. He was a devoted and generous father to his boys and perfectly equipped for the job, with his limitless knowledge and fascination with all things.

“Life was meant for friends and adventures”. . . Mr. Bill's was rich with both.

A celebration of life will be held in Michigan at a later date. 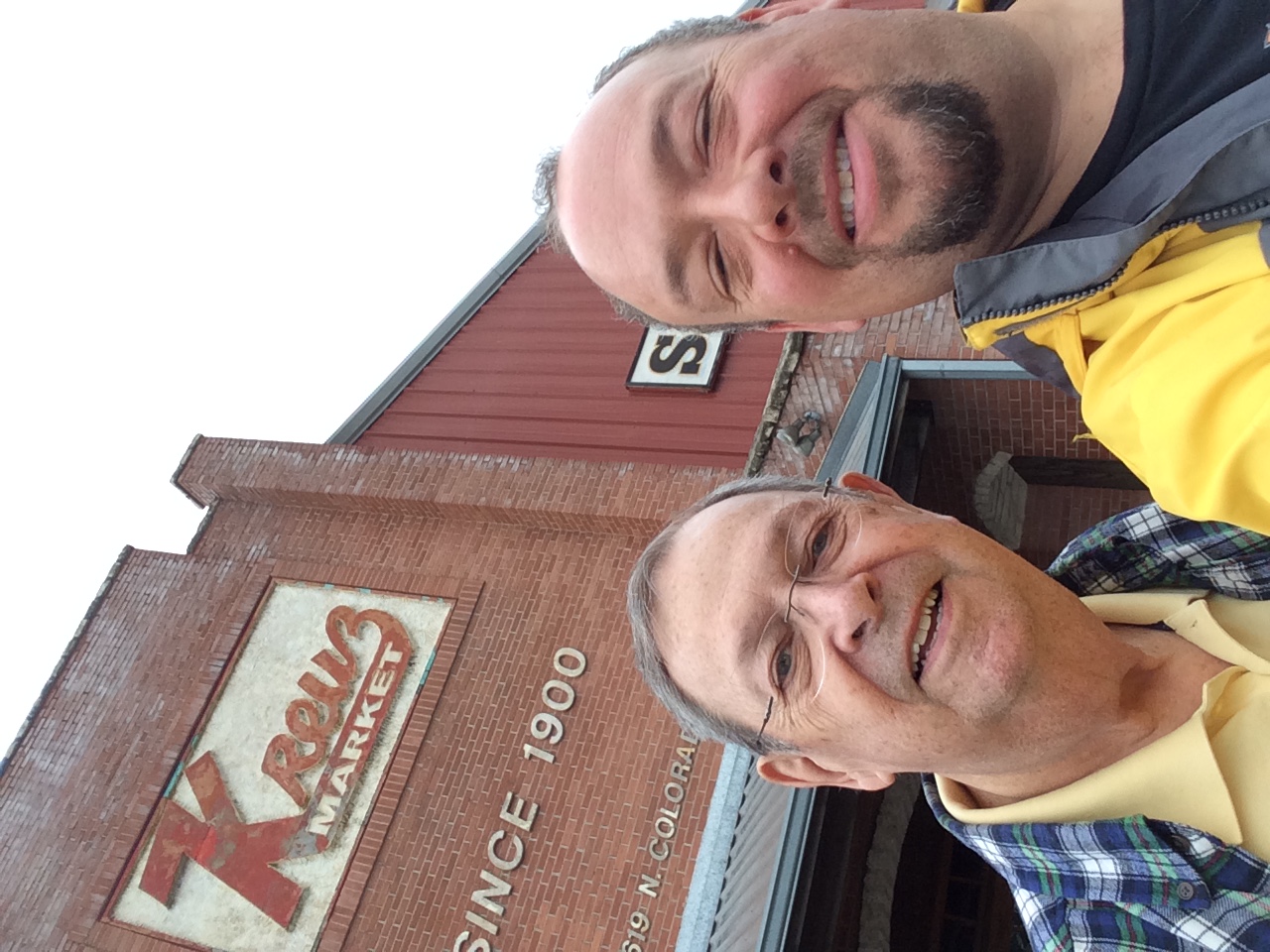 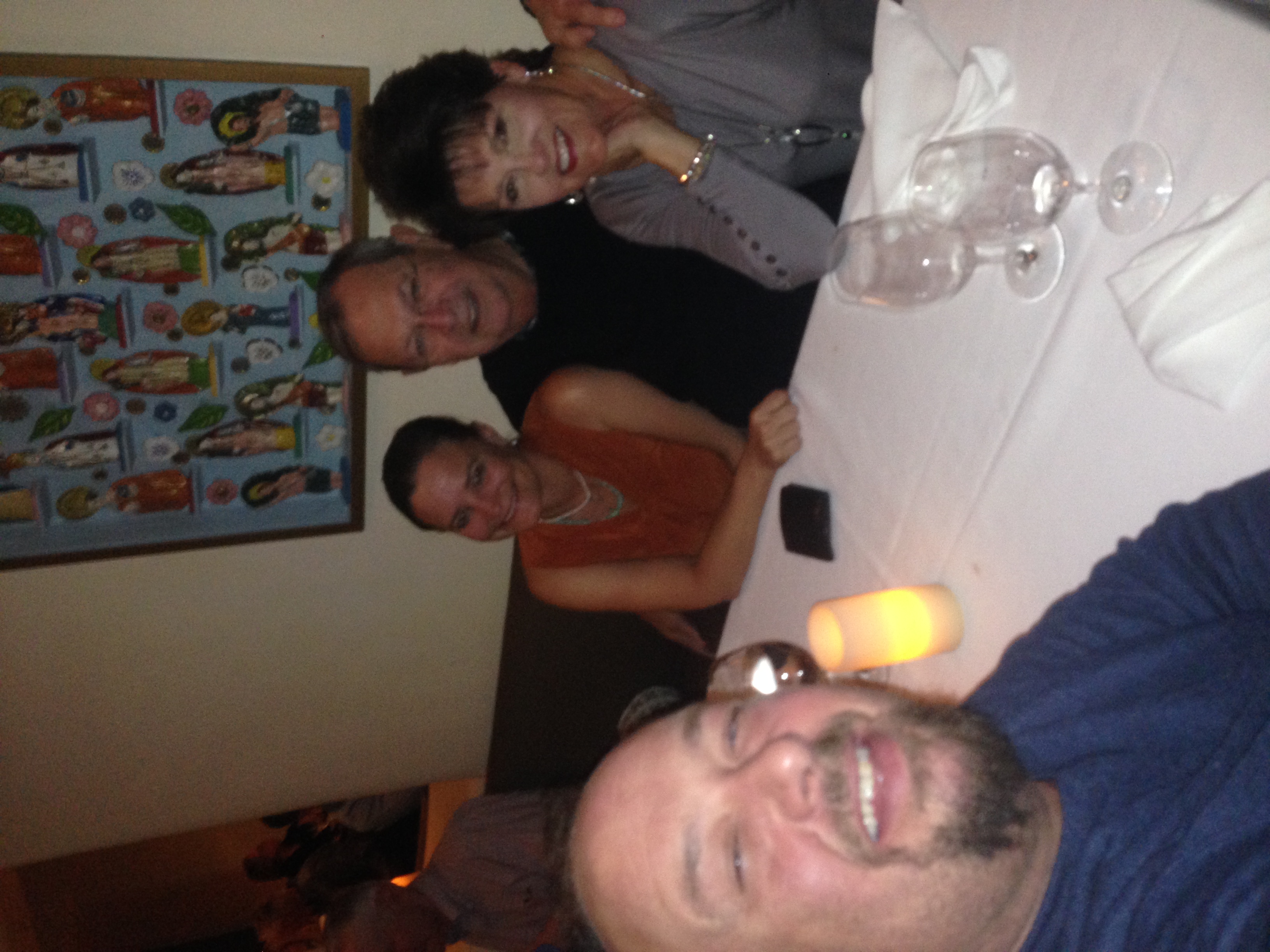