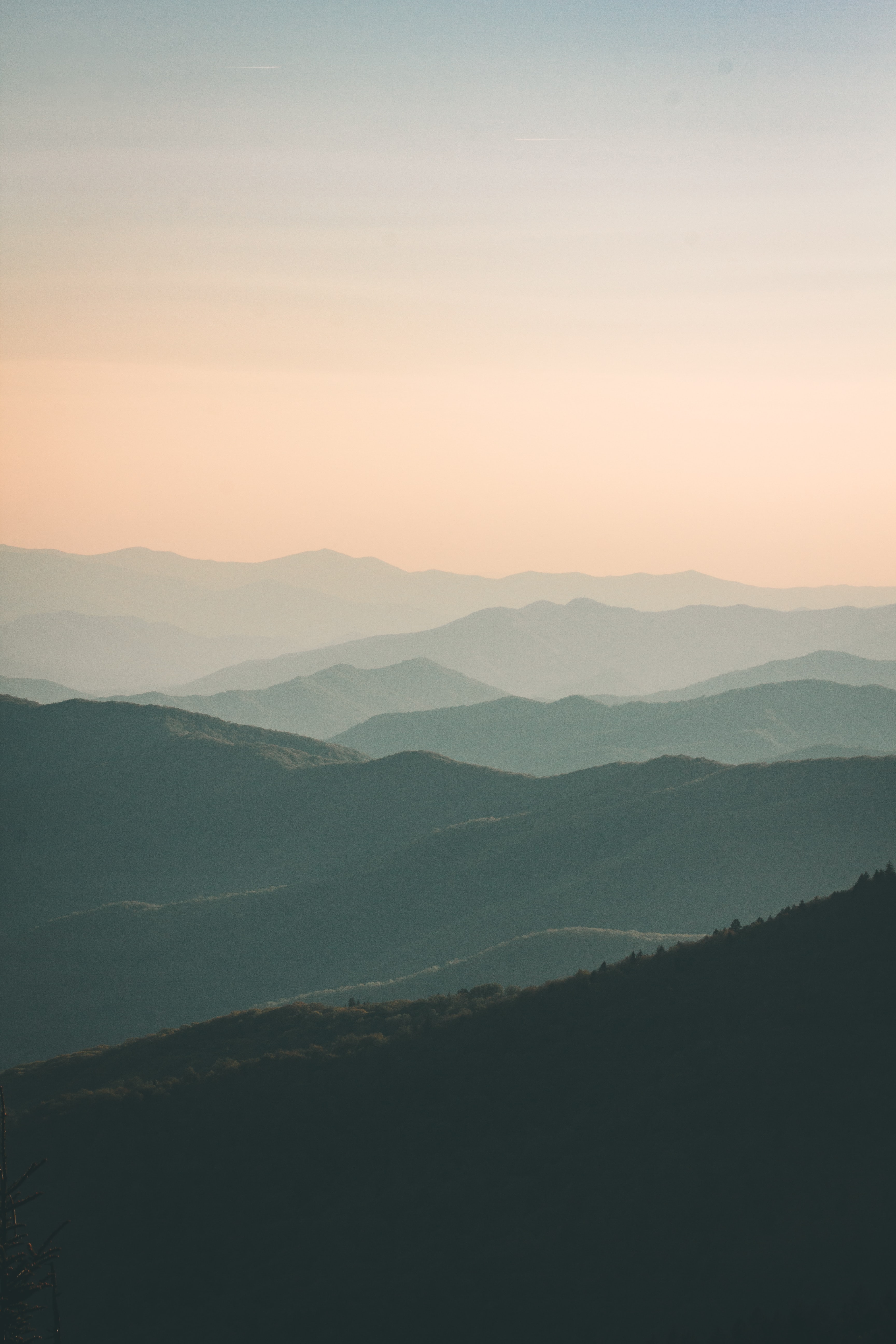 Born in Greenville, SC, he was one of six children born of the late Ruth Davis Garrett and Luther Earl Garrett, Sr. He attended Carolina High School and met his future bride in 1965. Within a few months, the young couple became engaged and shared over 50 years together. Mr. Garrett was a member of Welcome Baptist Church.

Bobby was a hardworking and intelligent man, who was both mechanically and artistically inclined. He began his professional career working with Daniel Construction. He later retired after 42 years, from Ameco Construction, as a Supervisor of equipment maintenance.

Bobby was a vintage car enthusiast who rebuilt and restored classics to their former glory. He competed in car shows for most of his life but enjoyed the friendships and social interactions much more than the trophies. Bobby had a special talent and will be missed by his Upstate Cruiser family.

In addition to his wife, Edna, Bobby is survived by his two sons, Mark Garrett and his wife Ellen and Keith Garrett and his wife Sarah; a grandson, Aden Garrett; a brother, Caroll Garrett; two sisters, Betty Foster, and Brenda Williams; a brother-in-law, Dean Palmer and several nieces and nephews. He also leaves special friends, Chuck Saros, Odell Sullivan, and members of The Upstate Cruisers.

In addition to his parents, he was preceded in death by his sister, Lucy Davis; brother, Earl Garrett; and grandson, Logan Garrett.