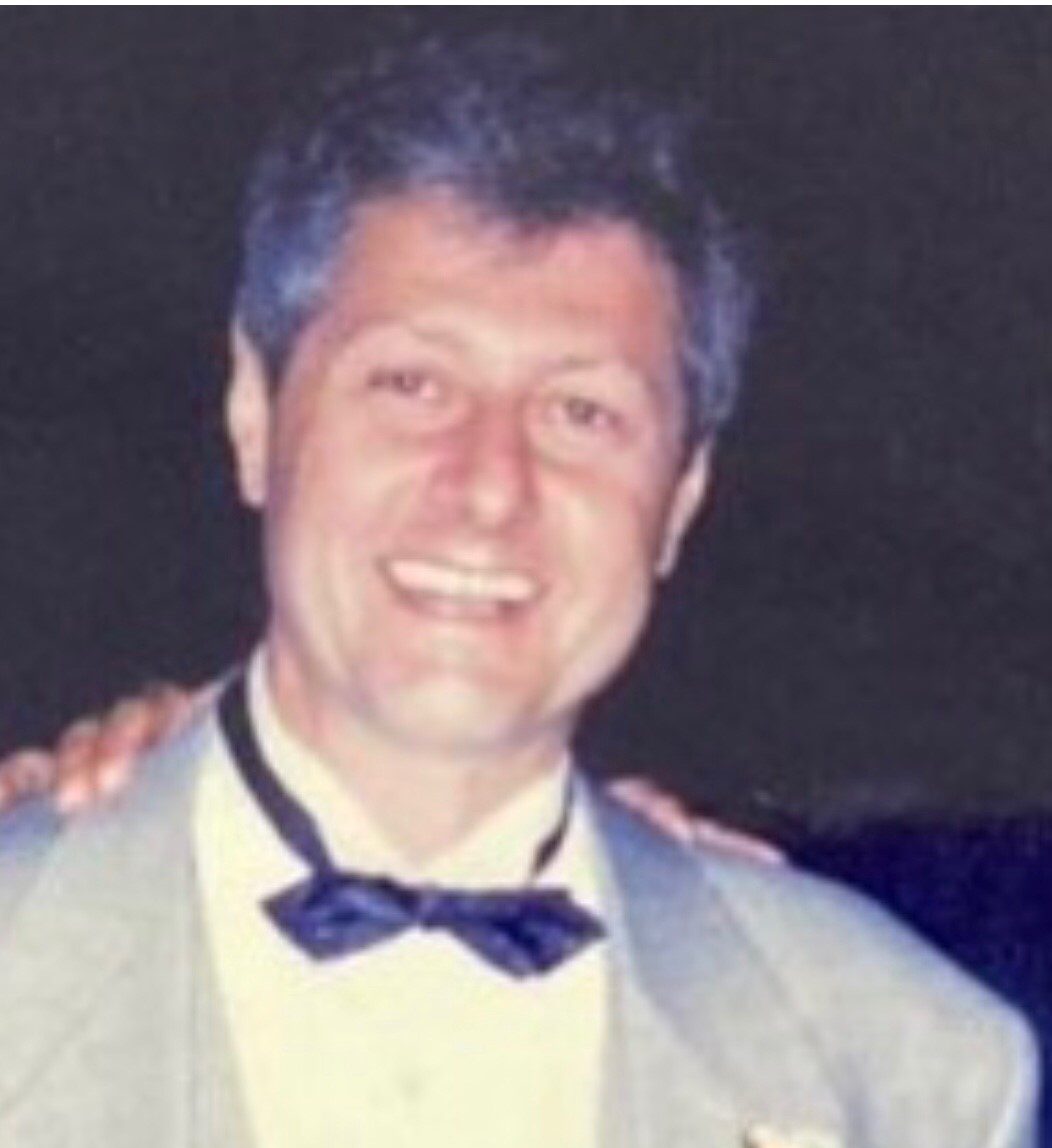 A Celebration of Life service will be held at a later date.

Born in Diamante, Entre Rios, Argentina, he was the son of the late David and Adela Chaij Rhys.

Carlos grew up in Argentina and first visited the United States as a young teen later returning to pursue higher education. He attended Andrews University in Michigan where he received his Bachelor of Science degree in Physics. Carlos began a rewarding career in aerospace developing coating materials for aircrafts. His business grew and he traveled all over the world in partnership with his cousin. Carlos was a loyal and devoted friend and business partner. He shared a special bond with his cousin, Ivan, whom he considered a brother. Carlos worked in Bassano, Del Grapa, Italy for several years where he served as President of his company, Axon Aerospace.

In 1996 Carlos was introduced to his future wife, Maria Russo and the two became fast friends. They shared many passions and enjoyed raising their rescue fur-babies. Carlos loved Greenville especially the energy of the growing city and its convenient location. He had lots of energy and was always moving while traveling around the world.

In addition to his wife, he leaves two sisters, Nidia Vyhmeister and Myrtha Pizarro, both of Lomalindo, CA; his two nieces and three nephews, Alwin and Ewart Vyhmeister, Sylvianne and David Pizzaro, and Tonya Russo; and many extended relatives and friends.

A public visitation will be held Friday, October 15, 2021 from 2:00 p.m. until 4:00 p.m. at Thomas McAfee Funeral Home, Downtown. A Celebration of Life service will be held at a later date.

Memorials may be made to Dirt road Doggies Rescue, P.O. Box 79, Gillsville, GA 30543 or to “Speak for Animals” by visiting speakforanimals.networkforgood.com. 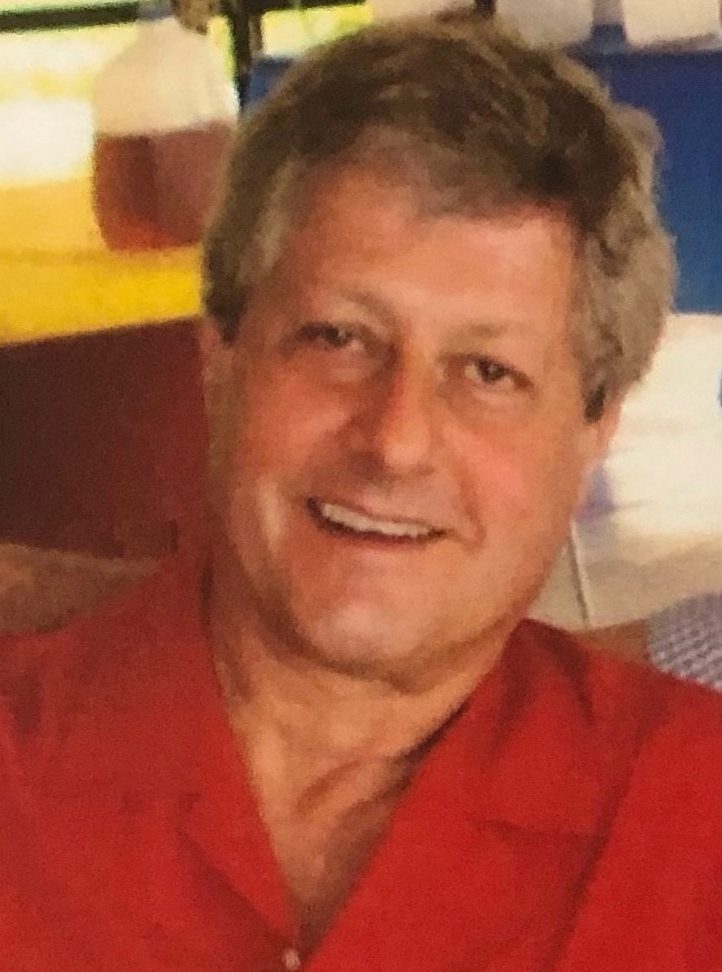 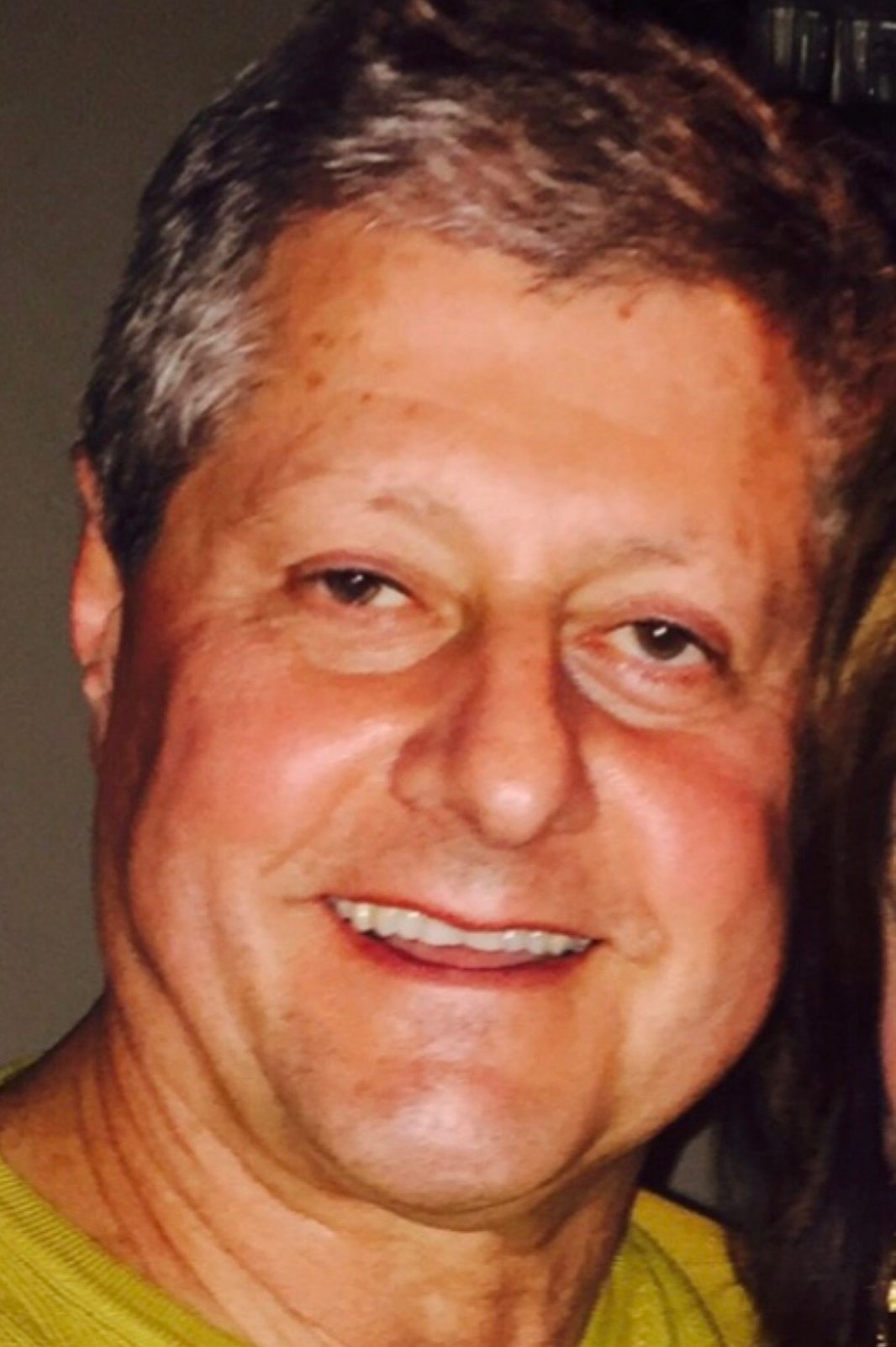 To leave a condolence, you can first sign into Facebook or fill out the below form with your name and email. [fbl_login_button redirect="https://thomasmcafee.com/obituary/carlos-rhys/?modal=light-candle" hide_if_logged="" size="medium" type="login_with" show_face="true"]
×

A Celebration of Life service will be held at a later date.

Send Flowers or a Gift
×