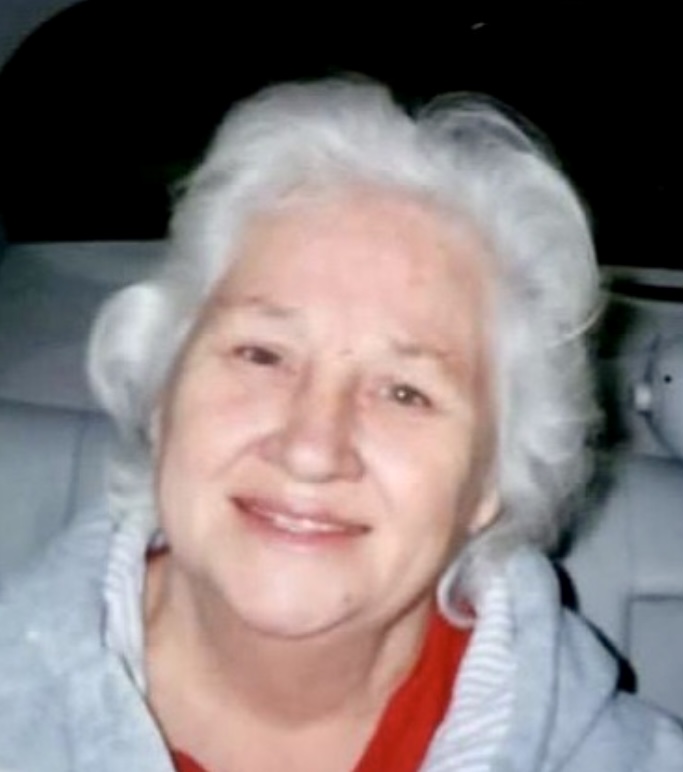 Born in Union, SC, she was the daughter of the late Philo, Jr. and Agnes Gregory.

Carol retired as a sales manager with Wal-Mart.

No services are planned.