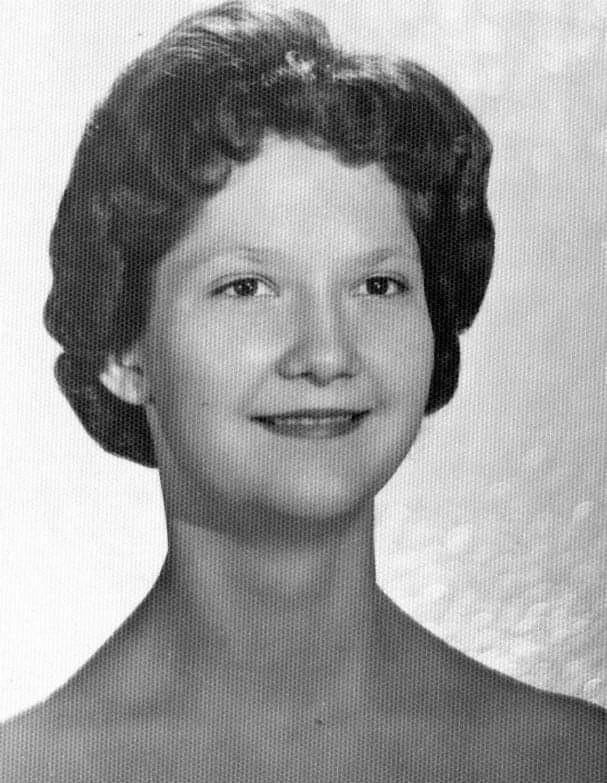 Carolyn Virginia Smith, 80, of Fountain Inn, passed away on Wednesday, September 2, 2020, at her home, surrounded by her family.

Born in Elliott, SC, she was the daughter of the late Jake and Lila Atkinson Shirley.

Carolyn was a homemaker and was of the Baptist faith.

In addition to her parents, she was preceded in death by two brothers, Michael and Ricky Shirley.