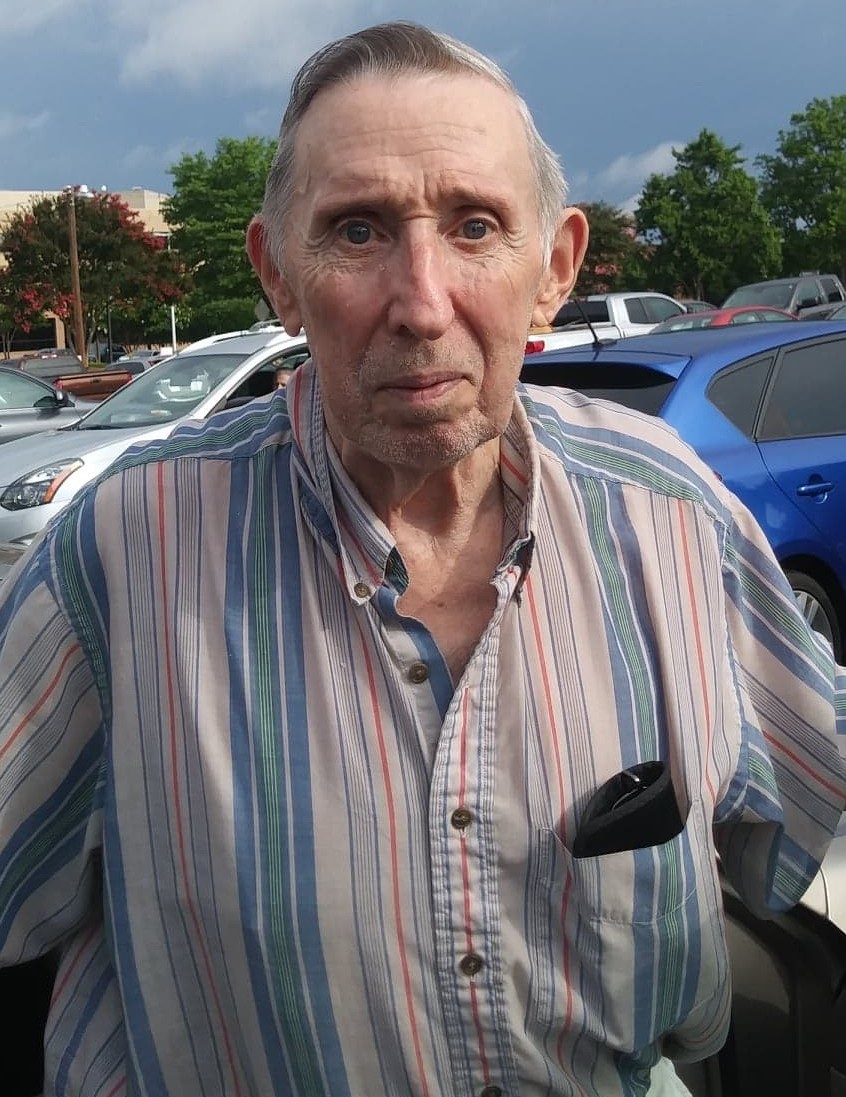 Born in Lancaster, SC, he was a son of the late Verlie and Sarah Meadors Hooper.

Carroll served his country as a member of the United States Army from 1968-1979. He was of Baptist faith and was passionate about coin and stamp collecting.

A private memorial service will be held at a later date.

Carroll’s family encourages those at home to share your condolences on his obituary tribute wall or to send a “Hug from Home”.