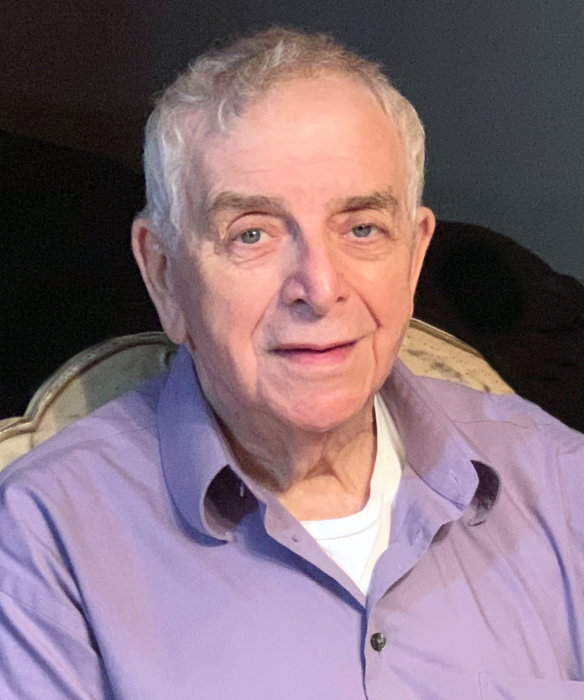 Charles “Chuck” Monroe Fenton, 85, of Greer, SC formerly of Homer City died September 25, 2021 in Greer, SC. He was the son of the late Monroe C. and Cora (Kerr) Fenton and was born May 4, 1936 in Indiana, PA. He was a member of St. Mary’s Holy Protection Byzantine Catholic Church, Homer City.

Charles was a loving husband to his wife, Delores Fenton. He was an outstanding father and pap to his grandchildren. He enjoyed hunting, gardening, old westerns, and going for drives in the country looking for wildlife.

In addition to his parents, he was preceded in death by his wife, Delores Joanne Fenton; brothers, Eugene Fenton and David Fenton and sisters, Janet Fenton and Rowena L. Rowland.

Friends will be received Tuesday from 6-8 PM at the Bowser Funeral Home and Cremation Services, Inc. Homer City, where a Panachida will be held Tuesday at 7PM. A Panachida will be held Wednesday at 9:15 AM at the funeral home followed by a Funeral Liturgy at 10 AM at St. Mary’s Holy Protection Byzantine Catholic Church with Father Wesley M. Mash, the Celebrant. Interment to follow in the St. Bernard Cemetery, Indiana.

To leave a condolence, you can first sign into Facebook or fill out the below form with your name and email. [fbl_login_button redirect="https://thomasmcafee.com/obituary/charles-monroe-fenton/?modal=light-candle" hide_if_logged="" size="medium" type="login_with" show_face="true"]
×