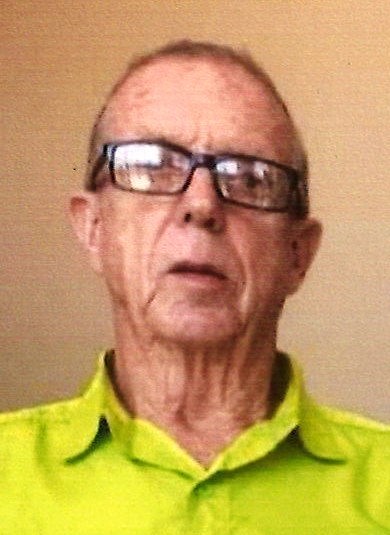 Mr. Poston served in the United States Army during the Vietnam War. He retired after a 34 year career as an engineer with the Parker District Fire Department. Mr. Poston was a member of Tremont Church of God and the Ladies and Men's Prayer Band. He loved to read his Bible, was a family man, and loved to work in his garden.

Mr. Poston will lie in state at Thomas McAfee Funeral Home, Downtown on Sunday, August 16, 2020 from 11 a.m. until 4 p.m. A funeral service will be held at Tremont Church of God on Monday, August 17, 2020 at 1:30 p.m. Burial will follow in Greenville Memorial Gardens.