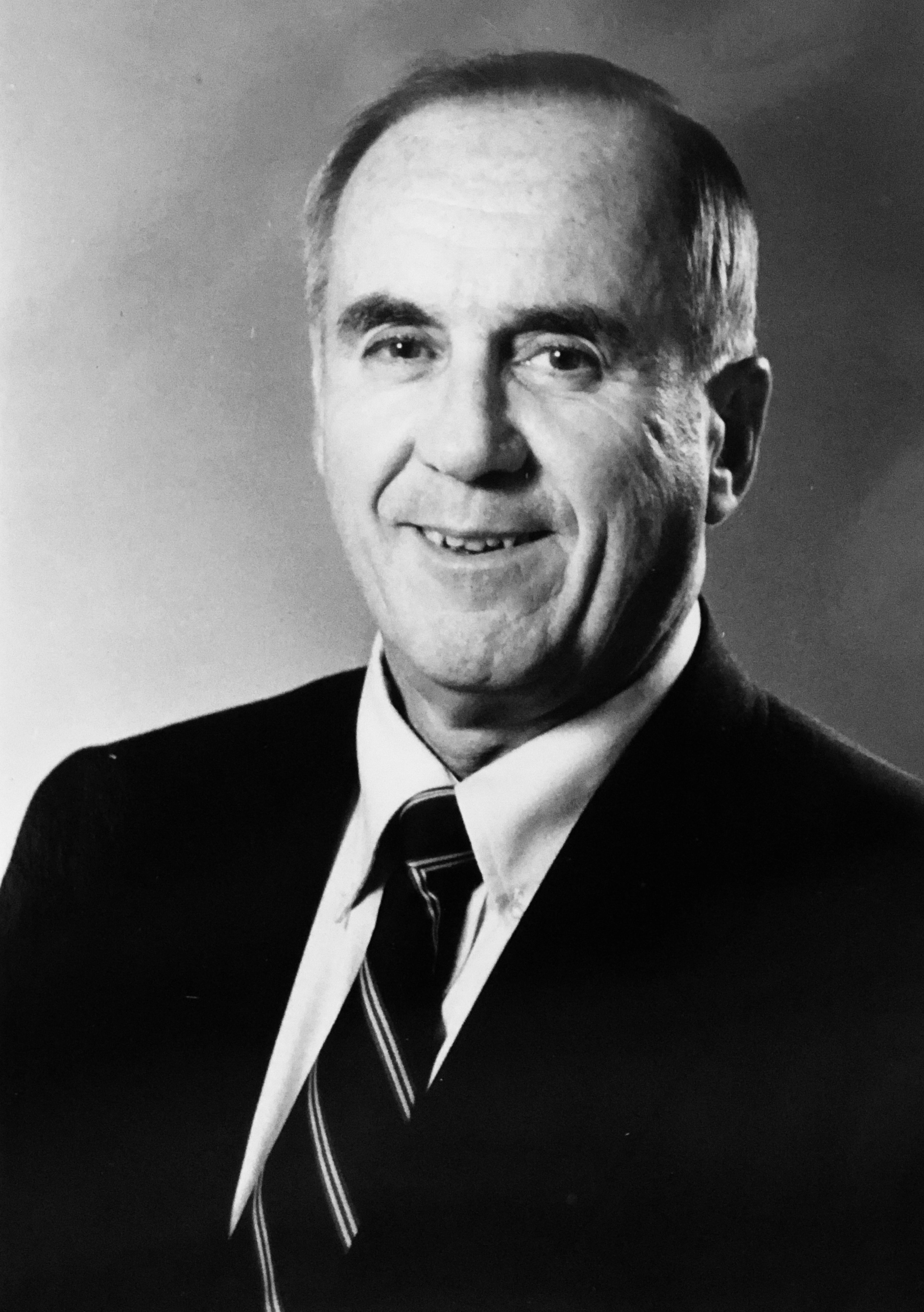 Charles Smith Major, Jr., 86, husband of Margaret "Peggy" Noon Major, passed away at his home on Monday, April 27, 2020. Born in Anderson, SC, he was a son of the late Charles Smith and Lucia Edwards Sullivan Major and was the middle of three children. Upon graduating from Boy's High School in Anderson, Charlie attended Clemson College, where he studied architecture, lettered as a track athlete and was selected to serve as a member of the Clemson Senior Platoon. He graduated from Clemson in 1955 as a member of the last military class to graduate from the school. Charlie then spent three years in the U.S. Air Force flying bombers during the Cold War, eventually returning to Greenville to begin a career in architecture.

A member of Freeman and Major Architects, established in 1942 by W. E. Freeman, Jr., Charlie started as a draftsman in 1959 and became a partner in 1966. Among Charlie's notable projects with the firm were South Carolina Governor's School for the Arts and Humanities; several projects at Clemson University, including the upper decks of Clemson Memorial Stadium, the Bracket Hall renovation, the original soccer and baseball stadiums, and the Shoebox dormitories; John's Hall at Furman University; the Duke Power Keowee-Toxaway Visitor Center; the Duke Power Regional Headquarters (now First Citizens Bank); the West End Market; the First Federal Building downtown (later known as BB&T); the Greenville Water Systems building; multiple education facilities in the Upstate; and the Freeman-Major office building which spans the Rock Quarry Garden stream downtown. Charlie was highly regarded as a "nuts and bolts man" in the architecture and construction industries. Upon Charlie's retirement in 2008, his long-time business partner Allen Freeman told The Greenville News, "He has a strong reputation for being the guy behind the scenes who makes the designs work. He's got no peer. Charlie knows about detailing buildings so the roof doesn't leak. They don't teach you that in school." Charlie was also highly respected for his ability to instruct younger architects about technical details of construction.

Charlie was a member of the American Institute of Architects, and several City of Greenville committees, including the Building Board of Adjustments and Appeals. He also served on, and at one time chaired, the Greenville County Redevelopment Authority. He held several offices, including president, with the Greenville Council of Architects. Charlie was also involved with the Clemson Architectural Foundation, and was a long-time member of IPTAY and the Block C Club. Charlie was an emeritus member of The Rotary Club of Greenville, having joined in 1965, and was a two-time Paul Harris Fellow recipient. He was a member of Christ Episcopal Church.

Charlie was also well known in the community for the last five decades as an avid runner, cyclist and triathlete; while he thoroughly enjoyed the challenge of these athletic endeavors, what he especially loved was the time spent with his friends and his children who joined him in these adventures. He completed multiple marathons, twice finishing the New York Marathon, and for several years celebrated his birthday by running the Peachtree Road Race in Atlanta. Charlie was a charter member of the FREAQS, Saturday's Furtherance of Running, Eating and Ale Quaffing Society, whose members were renowned for their annual Cooper River Bridge Run weekend, which involved a series of competitions including the Bridge Run, sailboat racing, croquet and bocci ball. Charlie loved the camaraderie and adventure of multi-day cycling, and multiple times took on the Tour de Frogmore and the Dave Sutton Memorial Cross State Tour, traversing the state from Greenville to the Lowcountry. Charlie and his racing buddies cycled through Europe on five separate occasions which they dubbed "The Europe Trips." He completed his last Dave Sutton Memorial Cross State Tour at age 79. At age 83, Charlie and three fellow octogenarians completed their own cross state tour, cycling from Greenville to Beaufort, SC. In fact, Charlie was still riding his bicycle until this past June. He will especially miss ending his weeks with the Friday afternoon board meetings at the Tap Room.

A private graveside service will be held.