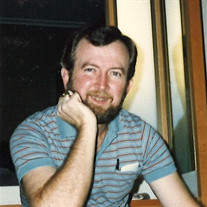 Born in Greenville, he was a son of the late Charles Smith, Jr. and Frances Forrester Verdin. He was a lifetime member of Bethel United Methodist Church in Simpsonville.

Smitty served in the U. S. Army and retired as Vice President of Sales and Marketing from Q. S., Inc. After retiring, he spent winters fishing in the Florida Keys. He enjoyed golfing and playing tennis.

Survivors, in addition to his wife, include two sons, Chuck Verdin and wife Letitia of Greenville, and Jeff Verdin and wife Emily of Gray Court; five grandsons, Nathan, Zack, Eli, Nick and Noah; one brother, Ray Verdin and wife Sandra of Mauldin; and numerous cousins.

In lieu of flowers, memorials may be made to the charity of one’s choice or to the Bethel United Methodist Church Cemetery Fund, 500 Holland Road, Simpsonville, SC 29681. 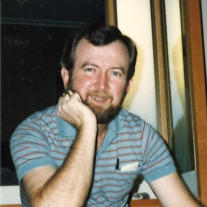