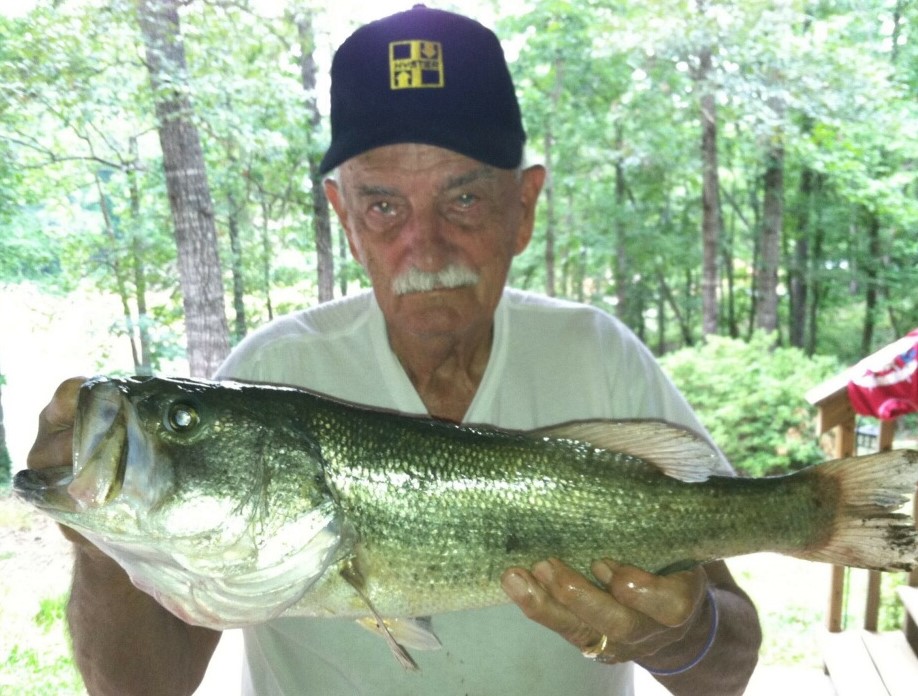 Born on December 28, 1929, in Hart, GA, Charles was the son of the late Theodore Rosevelt and Mazie Sewell Freeman. He was a brother to the late John B. Freeman, Connie Freeman Dempsey, Myra Freeman Ozanne, Mozel Freeman Southern, Lumas Wesley Freeman, Timothy Freeman and Margret Freeman Curry who currently resides in Greenville.

Charles was part of America’s Greatest Generation that led the nation through some of her greatest challenges and into her greatest victories. Charles spent his working years driving the great engine of American production in the famed Greenville mills that provided textiles to much of the world. He was a hard working giver who never failed to provide for his wife, his children and all those whom he loved.

Charles (AKA “Pop” and “Two Pop” to his grandchildren and great grandchildren) was a devoted husband to one, a loving father to four, and a beloved grandfather to eleven and an adoring great grandfather to fifteen. He is a man who is remembered by his family as one who was quick with a hug and never failed to tell them how much he loved them.

Charles was preceded in death by his loving wife, Joann Nelson Freeman, and his oldest son, Mark Theodore Freeman.

A visitation will be held Saturday, August 28, 2021 from 1:00 p.m. until 2:45 p.m. at Thomas McAfee Funeral Homes, Downtown followed by funeral service at 3:00 p.m. in the Chapel. Burial will be held in Greenville Memorial Gardens.

In lieu of flowers, memorials may be made to Dunean Baptist Church, 21 Allen Street, Greenville, SC 29605.