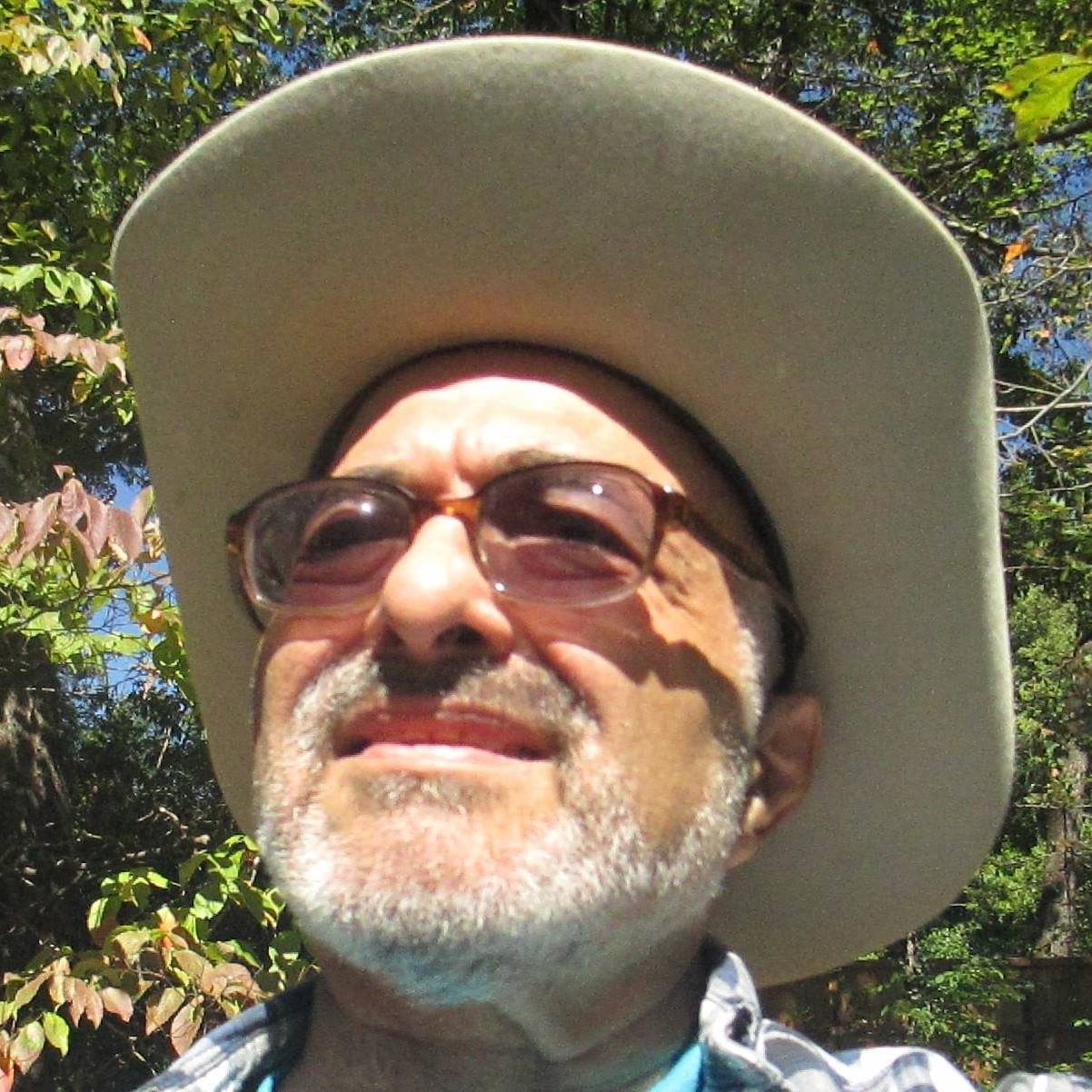 Clarence Chester Chavez was born on July 21, 1949 to John Chavez, a clerk for the U.S. Government, and Emma Chavez (née Sanchez), a retail worker for JC Penney. Born in Los Alamos and moved around northern New Mexico with his family, it soon became clear that his sights were set beyond the Land of Enchantment. Working as a flight attendant with now-defunct Trans World Airlines allowed him to see the world, and his impressive work ethic and razor-sharp intellect allowed him to maintain full-time hours flying around the world while graduating near the top of his class (just a guess, but a safe one) in mechanical engineering.

Chet married his first wife, Susan Myers, sometime around his move to Colorado where he eventually took a job with IBM. Ever the family man, he traded in a custom-specced Plymouth Roadrunner with the 427 and a Dodge truck transmission for a three-quarter ton truck so he could pull the trailer with his wife’s horses. Without a child of his own Chet dedicated himself to boy scouts, leading a troop and sharing his love of, and remarkable skills in, the wild lands of the West.

Eventually divorce followed and Chet met my mother, Elsbeth Sweeney, through work at IBM. The sixth child of a Harvard-educated economist, Chet found a partner in love and adventure. He took her SCUBA diving and skiing the hardest runs on the mountain (an unconfirmed story is that he and a friend held the record for most runs in a day on “Look Ma” in Vail, charging through 17 runs fueled by granola bars on the lift. This record has almost certainly been bested in these days of shaped skis and high-speed lifts).

In 1988 Elsbeth gave birth to Daniel, Chet’s only child. The pride of his life, Daniel is now a plaintiff’s lawyer in Colorado.

An obituary of roses and rainbows does a disservice to the man, who fought demons that many of us will never know. A scar on his right wrist punctuated by a semicolon tattoo memorializes a suicide attempt, and years of alcoholism came to a head in the early 90’s when he was given months to live if he didn’t quit drinking. So quit he did. In the spirit of the Alcoholics Anonymous saying, “If nothing changes nothing changes,” Chet got sober and embarked on a new career in counseling first in mental health, and then in public schools.

Thirty years sober, Chet Chavez lived to see his son become a man. In 2014 he moved to Tryon, North Carolina, to embark on a new life chapter in retirement. Raising animals, gardening, and eventually fostering medically unstable rescue dogs became his purpose in retirement, until crippling arthritis and the COVID-19 pandemic finally slowed him down. Cut off from the physical connections with community he held so dear, he nonetheless communicated and shared deeply through Facebook with friends both local and around the world through his last days.

A devoted Marian Catholic, an Engaged Buddhist and student of Thich Nhat Hanh, an avowed Marxist, an inspiration to his family and friends, a devoted father, an embodiment of God’s love, Chet Chavez passed away at his home in Taylors, South Carolina, on February 5, 2022 mere hours after talking to his son for the last time.
In lieu of flowers please donate to Labor of Love Transport Rescue at www.laboroflovetransportrescue.org or the animal shelter of your choice.