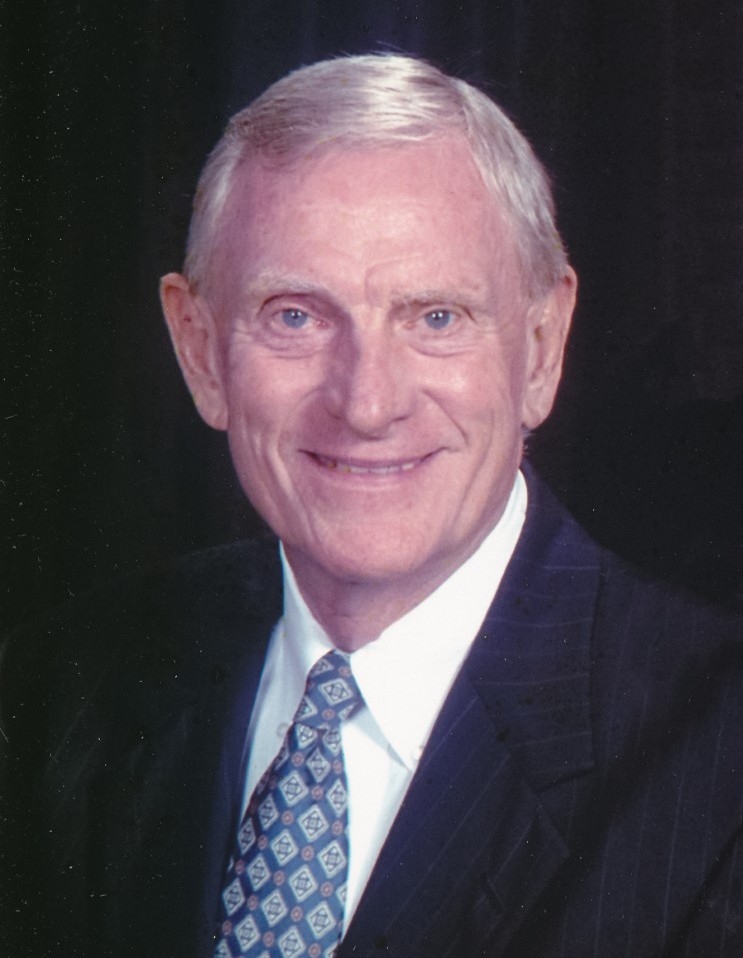 Clarence "Red" Henry Hermann, 84, loving husband of 61 years to Joan C. Hermann, went to be with his Lord and Savior on Thursday, March 4, 2021 at his home in Greer, South Carolina.

Born in St. Louis, he was the son of the late Hubert and Veranda Hermann. Red earned an undergraduate degree in engineering from St. Louis University and a master's degree from Washington University in St. Louis. While at St. Louis University, he met the love of his life, Joan Gannon. The two married in April of 1959 and started their family. He retired after a successful career at Michelin Tire Corporation, where he served in many roles as a senior executive manager. Red served on the Board of Trustees of the South Carolina Center for Fathers and Families. He volunteered as a Guardian Ad Litem for more than a decade in addition to working with an after-school program at St. Anthony of Padua Catholic Church in Greenville, South Carolina where he was an active member for several years.

A gentleman to his core, kind and steady, Red enjoyed many outdoor activities like golf, fishing, traveling and working in his yard. He was blessed with many life-long friendships – was a great friend and a wonderful role-model for his five children, their spouses, and his seventeen grandchildren. Despite his many professional accomplishments and successes on the golf course, Red was humble and gracious, responsible and fun-loving, and had a natural ability to make everyone around him feel safe and loved.

Red was preceded in death by his parents, his grandson, Jake Hermann, and his brother-in-law, Jim Franke.

A private family Mass will be celebrated at St. Anthony of Padua Catholic Church.

Condolences and your favorite memories of Red can be shared with the family by clicking the link above for his Tribute Wall.