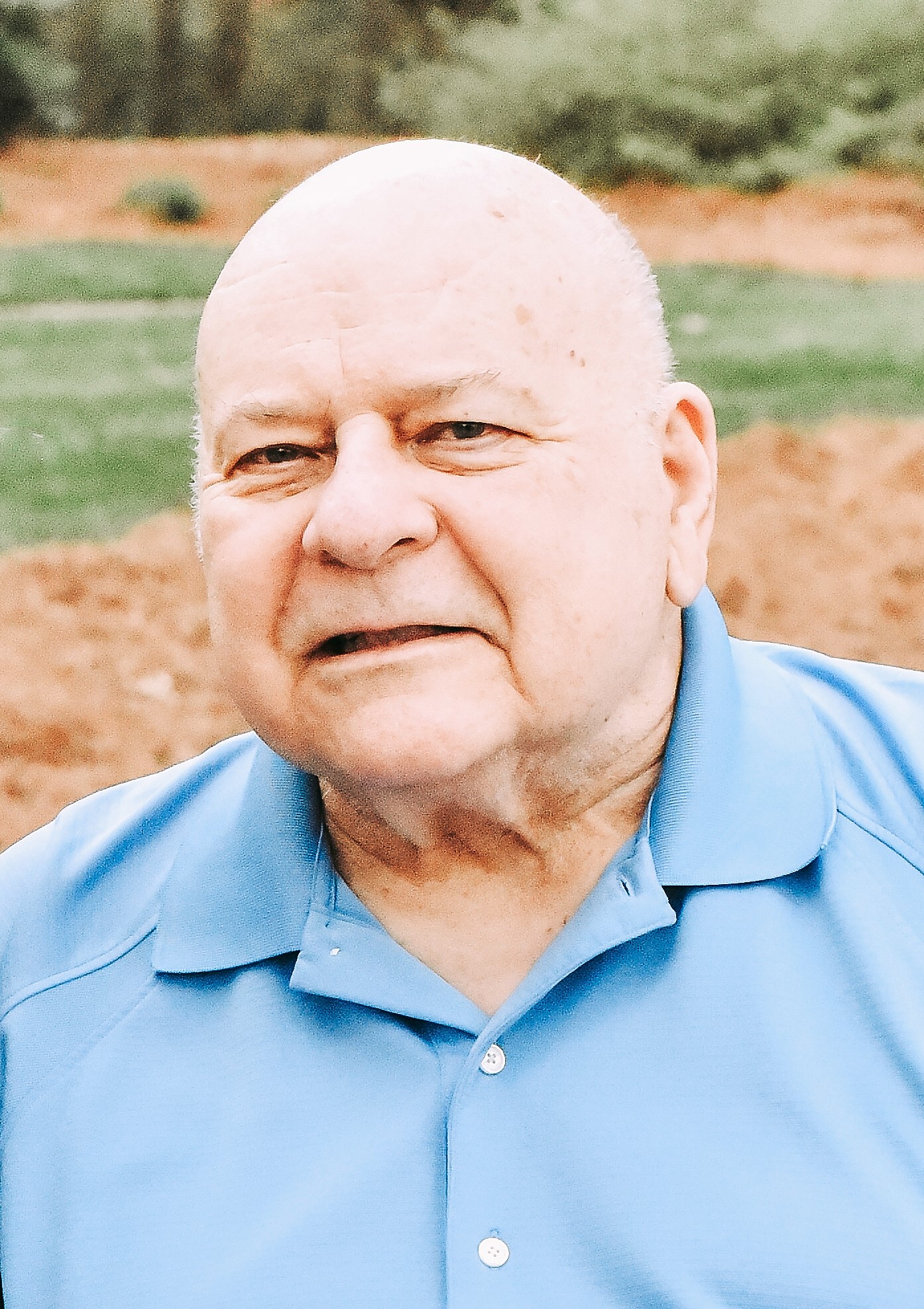 Daniel O’Neil Hulihan, 76, faithful husband of Barbara Hulihan, entered into the arms of Jesus on Sunday, May 30, 2021.

Born in Oklahoma City, OK, he was the son of the late Jack and Lillian Widdowson Hulihan.

Dan was a born again believer in Jesus Christ and was a longtime member of Calvary Church in Santa Ana, CA where he taught both adult and children’s classes. In his later years, he attended First Baptist Church in Mauldin, SC.

An avid reader throughout his life, Dan never tired of learning more about history and the Bible and often said to “search the Scriptures and the Scriptures will search you.” He had an extremely generous spirit and truly lived as a servant for God and not for the approval of men. Long distance truck driving and construction work occupied his days. Yet with every spare moment, he made time to invest in others and build the foundation for his grateful family.

A visitation will be held Saturday, June 05, 2021 from 10:30 a.m. until 11:45 a.m. at First Baptist Mauldin followed by the funeral service at noon. Burial will be in Graceland East Memorial Park.

In lieu of flowers, please consider a donation to further the gospel by supporting Dan & Barbara’s close missionary friends, Tim and Janet Hall at WorldVenture. You may give either by clicking on the link provided on Dan’s main obituary page and then selecting 4000-252 Hall, Tim and Janet from the Designation List or by mailing a check to WorldVenture, 20 Inverness Pl E, Englewood, CO 80112-5622 (please write”4000-252 Tim Hall” in the memo field).

To leave a condolence, you can first sign into Facebook or fill out the below form with your name and email. [fbl_login_button redirect="https://thomasmcafee.com/obituary/dan-hulihan/?modal=light-candle" hide_if_logged="" size="medium" type="login_with" show_face="true"]
×