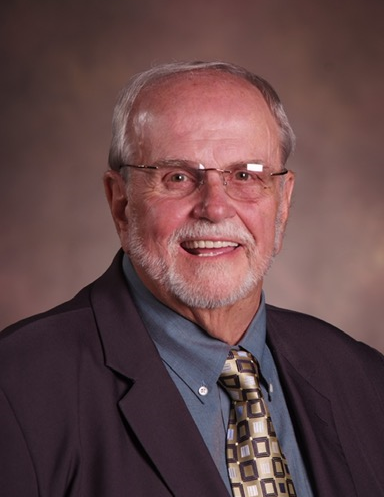 Born in Pawtucket, RI, he was a son of the late Paul L. Alix and Claire Marie Robichaud Gibbons.

Dave served his country as a member of the United States Air Force. He was the former aide to both President Kennedy and the Speaker of the House of Representatives, Joseph Martin. Dave was the President of Leland Textiles, Inc. He was an Executive Director of the Downtown Greenville Association, and served as the Executive Director of the Greenville Christmas Parade for nine years.

Dave was a member of Saint Mary's Catholic Church where he served as an usher. He was a member of the Knights of Columbus, Walden Lodge, Hejaz Shrine Temple, and an honorary member of the Oasis Temple in Charleston, and a Scottish Rite Mason. His many interests included membership in the International Show Car Association, AACA Federation of Musicians, Nashville, TN and the Country Music Association.

Mr Gibbons was preceded in death by a brother Thomas Gibbons a half sister Sue Scotti.

The Funeral Mass will be held on Thursday, April 9, 2020. Inurnment will follow in St. Mary's columbarium.

In lieu of flowers, memorials may be made to St. Mary's Catholic School, 101 Hampton Ave., Greenville, SC 29601

Dave's family encourages those at home to share your condolences on Dave's obituary tribute wall and send a "Hug from Home" by visiting www.thomasmcafee.com.