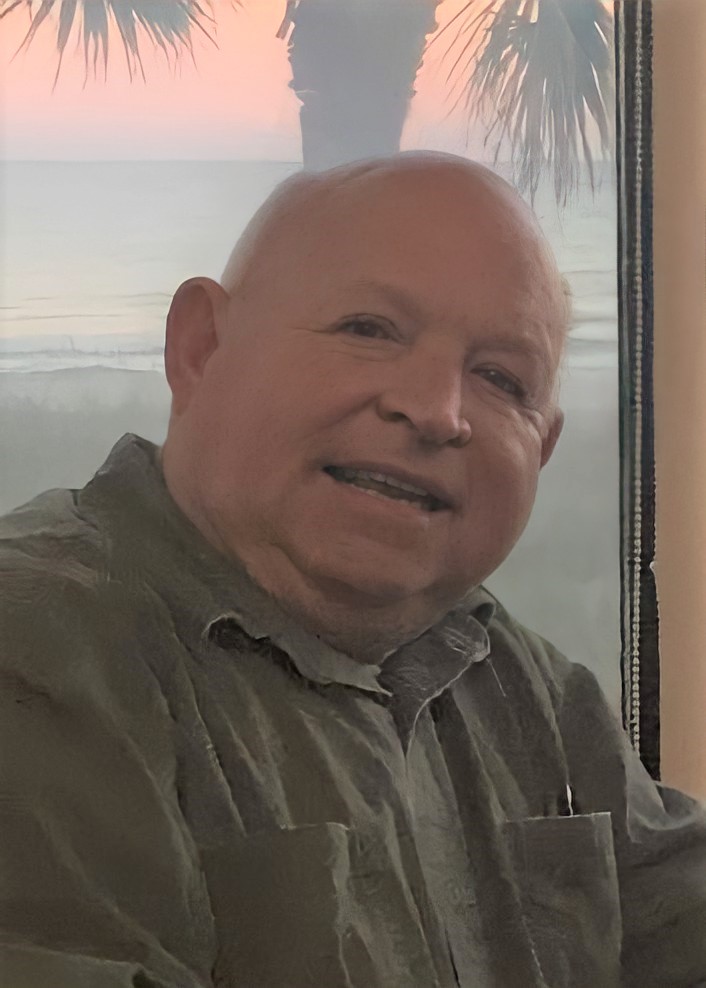 He died of a heart condition in Greer, SC. David was born on April 3, 1950, in Humansville, Missouri to Alton and Marjorie Brown.

He is survived by his wife of 38 years – Joane Brown and daughters Melissa Harrington and Miranda Brown. A son Adrian Kahlin preceded him in death. His grandchildren are Garrett Greener, Mason Harrington and Miley Harrington. His mother Marjorie Brown, brother Todd Brown and children Timothy, Rachel and Steven survives. A sister Nancy Brown Molony and special niece Becky along with her daughter Stella, also survives him. Two beloved uncle “fathers” Todd and Kenneth Brown preceded him in death. Special friends Ronald and Ruth Reynolds preceded him in death. David especially loved his daughters, his beloved Melissa and so very special Miranda. A son Adrian who passed at a young age and was missed everyday of David’s life.

David was a graduate of California Polytechnic State University at San Luis Obispo with a Bachelor of Science Degree in Dairy Industries. He retired as a Captain in the United States Army Reserve, a manager with Kraft foods, and a full-time employee at Magic Valley High School Twin Falls, Idaho. He worked directly with students and citizens of the community in the student jobs program. David received certifications in Environmental Health and in Hazardous Materials Management/Handling. He was an accomplished public speaker and he had a very active life receiving awards from the United States Army, Kraft Foods, Twin Falls Juvenile Justice Program and Magic Valley High School. He especially enjoyed working with difficult teenagers in difficult situations.

David was saved and baptized at eight years of age at the First Baptist Church in Humansville, Missouri. He said Jesus never ever let him go! Standing at the top of the mountain or down in the depths of the valley, Christ was always with David! He was a member of the St. Rafka Maronite Catholic Church in Greer, South Carolina and was active in the Catholic parish.

So David Leroy Brown died in Christ Jesus old and full of days.

A funeral Mass will be celebrated Monday, July 19, 2021, at 10:00 a.m. at Saint Rafka Maronite Catholic Church in Greer, SC. His ashes will be buried with his father at the Bardsdale Cemetery in Fillmore California at a later date. 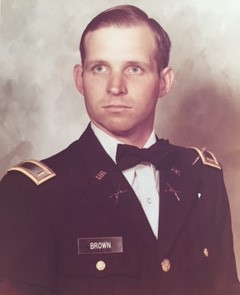