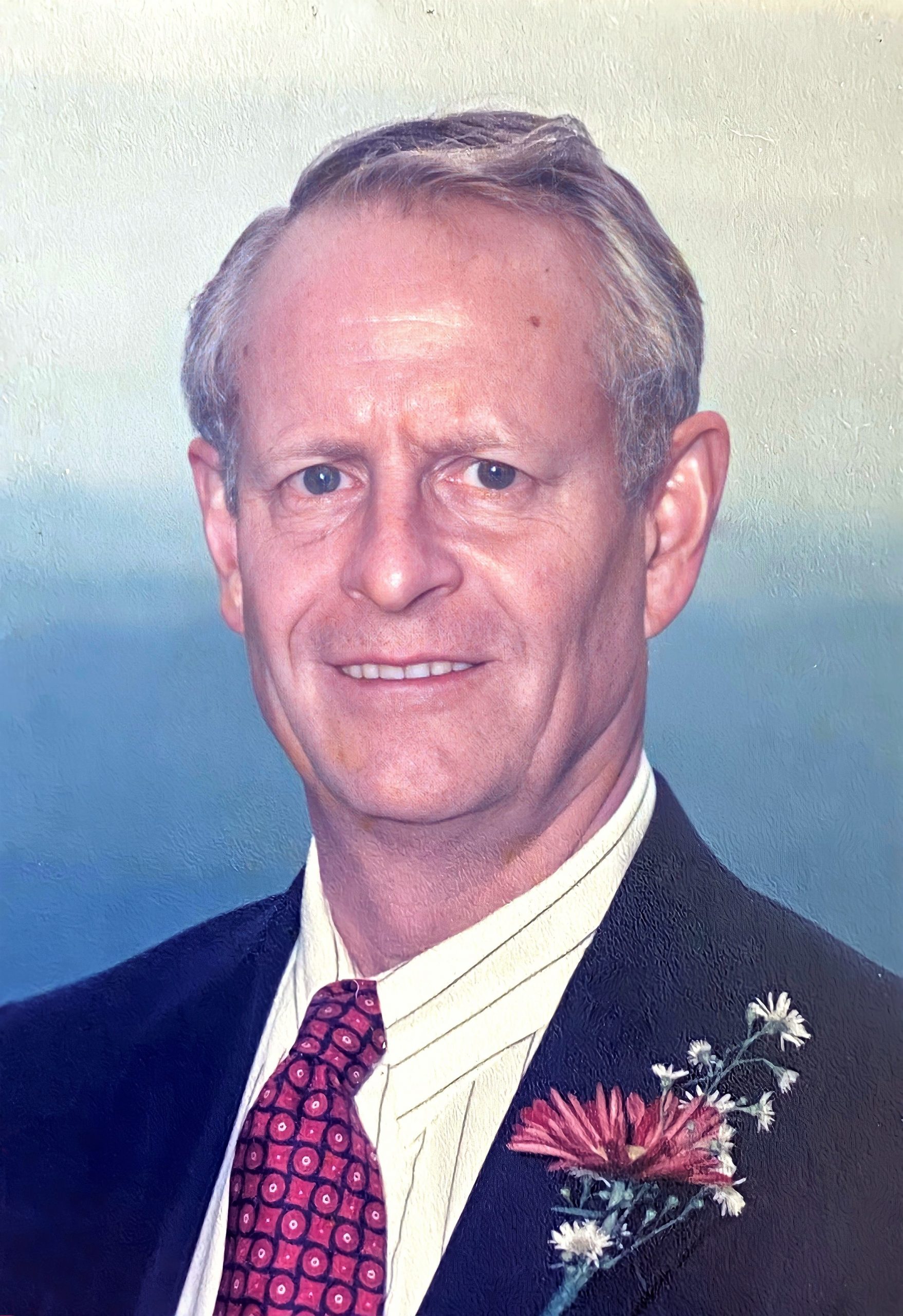 Born October 16, 1933 in Dalton, Georgia, he was the son of the Mims and Alice Harrison of Calhoun Georgia.

David graduated from Calhoun High School and earned a degree in Textile Engineering from Georgia Institute of Technology in 1954 where he was a member of Delta Tau Delta and the Georgia Tech Band.
On July 24, 1955, he married Dorothy Lee Christian of Calhoun, and they recently celebrated 67 years of marriage. David was commissioned as an officer in the U.S. Navy and served in the Pacific fleet based in San Diego, California. After his military service, David joined Riegel Textile Corporation in 1956 and served various leadership roles in Georgia, New York, and South Carolina. Mount Vernon Mills acquired Riegel in 1985 where he continued and completed a 42 year career in the textile industry as Vice President, retiring in 1998.

David was preceded in death by his son, David Douglas Harrison; and his sister, Sarah Harrison Lake.

In lieu of flowers, memorials may be made to Samaritan’s Purse https://www.samaritanspurse.org/.