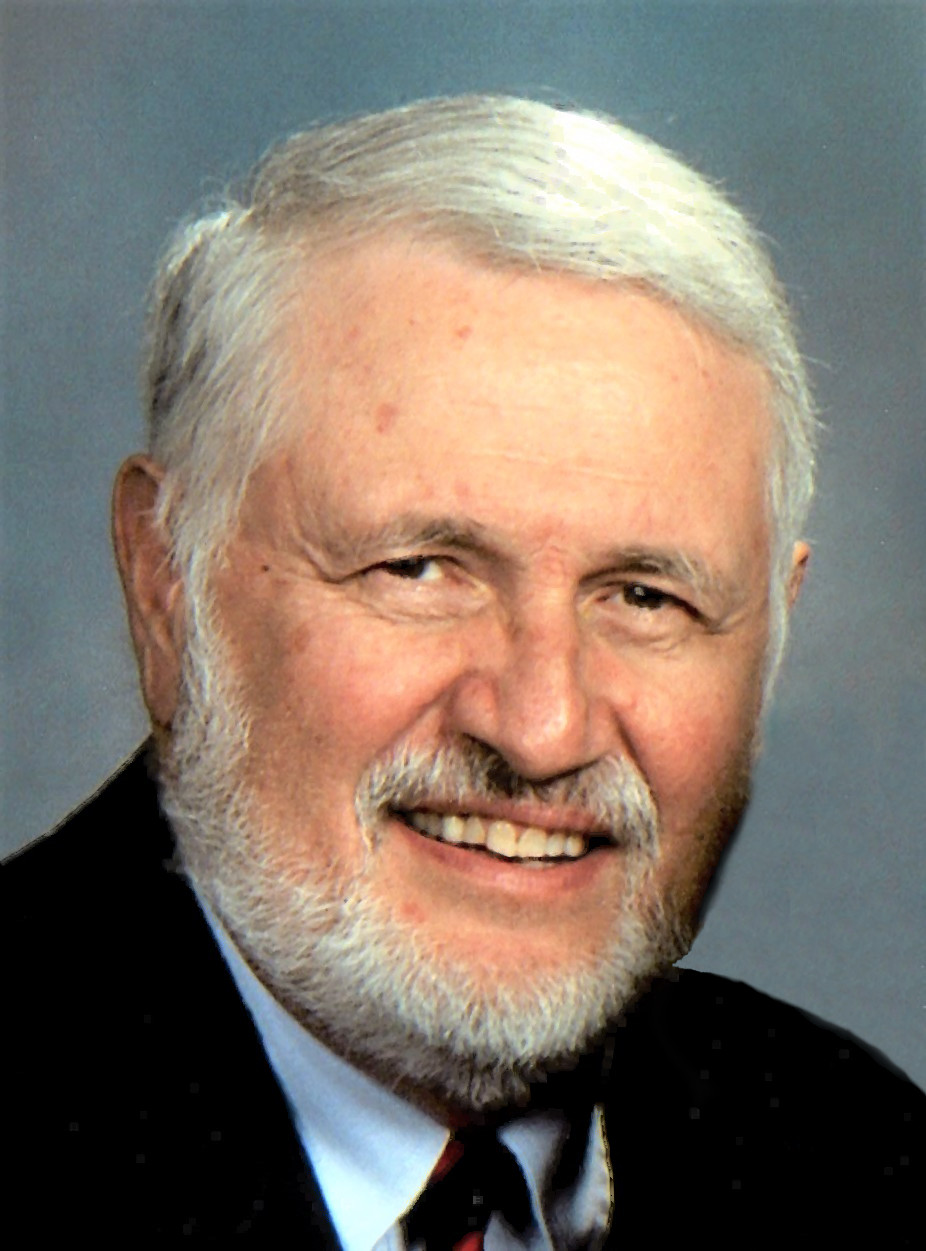 David Morrison Adams, Sr., 81, beloved “Pops,” passed away peacefully at his home on Thursday, July 8, 2021. Born in Mauldin, SC, he was the only son of William Albert and Essie McKelvey Adams.

He was in the first class to graduate from Hillcrest High School in 1958, and then earned a BS in Education and an MA in Administration at Clemson Agricultural College.
After graduation, he began his 36-year career in Anderson School District One which spanned from 1962-1998. He was a dedicated Wren High School Social Studies/History teacher and a beloved Girl’s Basketball Coach. He was especially proud when he succeeded in taking his team to a state championship title. Throughout his career, his skill as a good listener and his wisdom as a counselor made him a favorite employee. In 1972, he was promoted to the District Office where he served as Assistant Superintendent of Administration, including Curriculum and Personnel. He grew to love the Wren, Powdersville, Williamston communities calling their families some of the “finest people he had ever come to know”. David was so touched and grateful when the district recently honored him in a ceremony naming the Learning Stairs of the new Wren Middle School in his name. Through his leadership, counsel, and fiscal responsibility, David played a significant role in laying the foundation for the district to climb to new heights.

David was a humble man who was committed to helping his community. He served in leadership roles as President of the Sara Collins PTA, President of the JL Mann High Booster Club, President of the South Carolina Association of School Administrators, and President of the Greenville Swim Association Invitational League (SAIL). He was a board member of the South Carolina Department of Mental Health and a longtime member of the St. Andrew’s Society of Upper S.C. After enduring a stroke and open-heart surgery in 2007, David decided to give back to others with heart disease and became a reliable and steady volunteer for Mended Hearts at Greenville Memorial Hospital, visiting patients weekly for over 10 years. He also loved regularly serving with his friends on a team at Greenville’s Project Host Soup Kitchen.

David and Helene both were early members of St. Paul’s Anglican Church, where David was an active member in Bible studies, his pastorate group, and other ministries. He especially enjoyed fellowship with the Men’s Hot Dog lunch group. David was always so grateful the Lord led he and Helene to St. Paul’s, and he considered his church as a second family.
David had a generous heart for giving with education at its core. As an avid Clemson fan, he endowed scholarships for Education majors at Clemson University. Locally, he took an interest in Camperdown Academy establishing a tutorial room in Helene’s name for the dyslexic learners.

When his children were young, David was enthusiastic about their athletics – coaching T-ball, baseball, and church basketball, but his greatest pride and joy was watching his kids in countless Gower Estates swim meets. He participated as a fan sitting in the stands, a stroke and turn judge, a starter, and the head meet referee. His love of the sport was apparent to all and continued for the rest of his life. He was a proud “Pops” and will be remembered wearing a stopwatch around his neck timing his grandchildren and their friends as they swam.
David was preceded in death by his beloved wife of 50 years, Helene Mitchell Adams, and is survived by his three children, David Morrison Adams, Jr. (Debbie) and their children, Mary “Ann Carver”, and David Morrison, III; William Patterson Adams (Jennifer) and their children, Anna Miller, Elizabeth “Eliza” Mitchell, and William Patterson, Jr.; and Mary Margaret Jean Adams Bannister (Bruce) and their children, Bruce Wyche, Jr., Benjamin “Ben” Adams, Margaret “Molly” Kate, and Caroline Helene.

The family would like to express deep gratitude to their father’s caregivers; Lisa Bryant, Agedran Sullivan, Yolanda Sullivan, and Demetrice Sherman.

A visitation will be held on Wednesday, July 14, 2021, from 6:00 p.m. until 8:00 p.m. at Thomas McAfee Funeral Homes, Downtown. There will be a graveside service on Thursday, July 15th at 10:00 a.m. in the Family Cemetery on Ashmore Bridge Road in Mauldin and a memorial service at 4:00 p.m. at St. Paul’s Anglican Church on East Camperdown Way in Greenville.