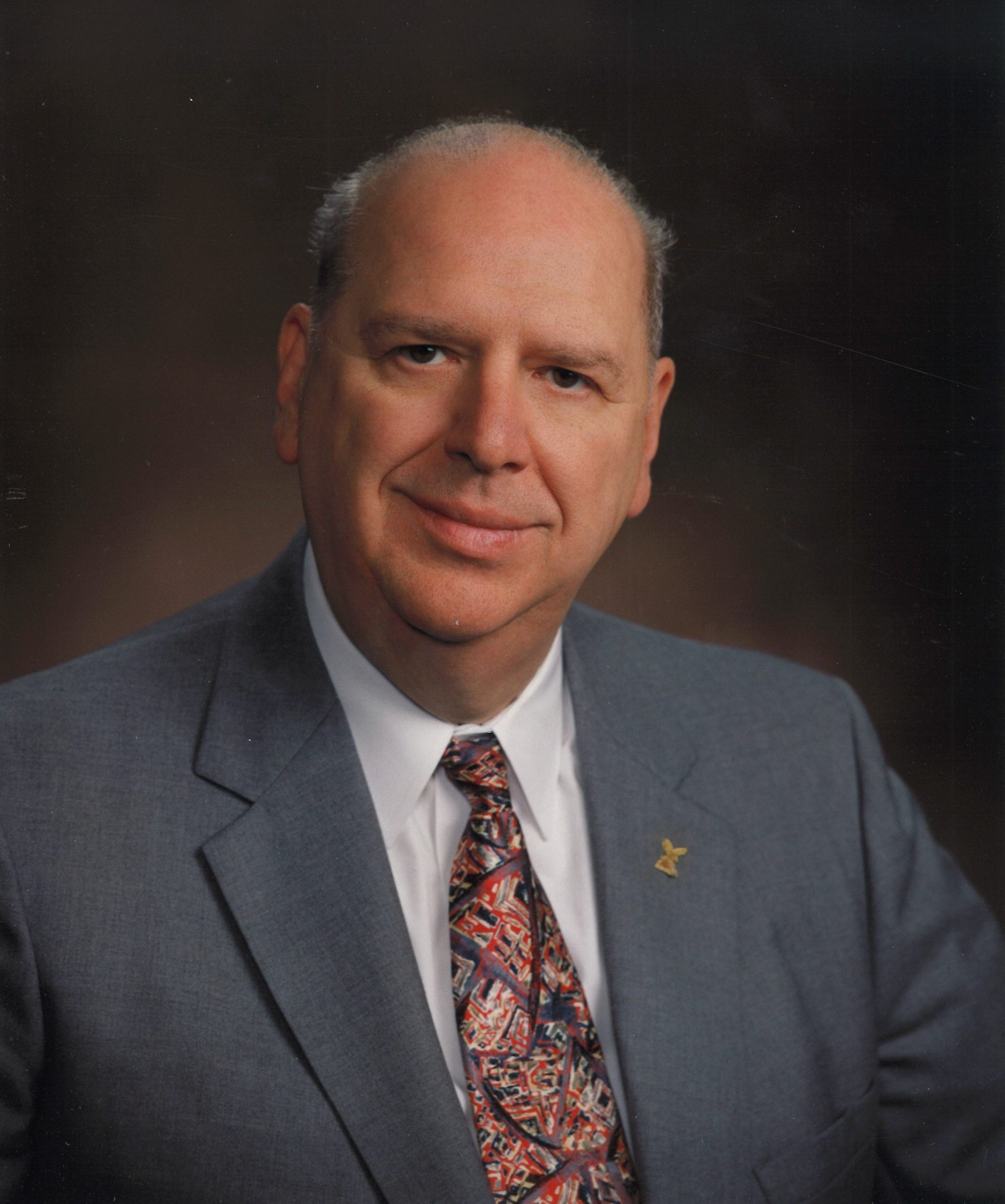 In the Camellia room.

David earned a B.S. in Mechanical Engineering from Purdue Univ., an M.B.A. from Cornell Univ. and completed an Executive Program at Harvard Univ. He served in the U.S. Army as a Second Lieutenant stationed in South Korea.

David was an active member in his community. He volunteered his time serving on local boards and committees. He also served for many years on the Board of Directors for both Hope School in Springfield, Ill. and Beverly Farm in Godfrey, Ill. David was a lifelong supporter of the Boy Scouts of America. He had a love of the outdoors and was an avid fisherman. David was especially fond of spending his summer vacations in Northern Wisconsin.

He was preceded in death by his sister Barbara L. Edgerly, his son Michael J. Lasier and his wife Grace Durand Lasier.

A memorial service was held Friday, March 18, 2022 at the Woodlands at Furman, Greenville, S.C.

In the Camellia room.