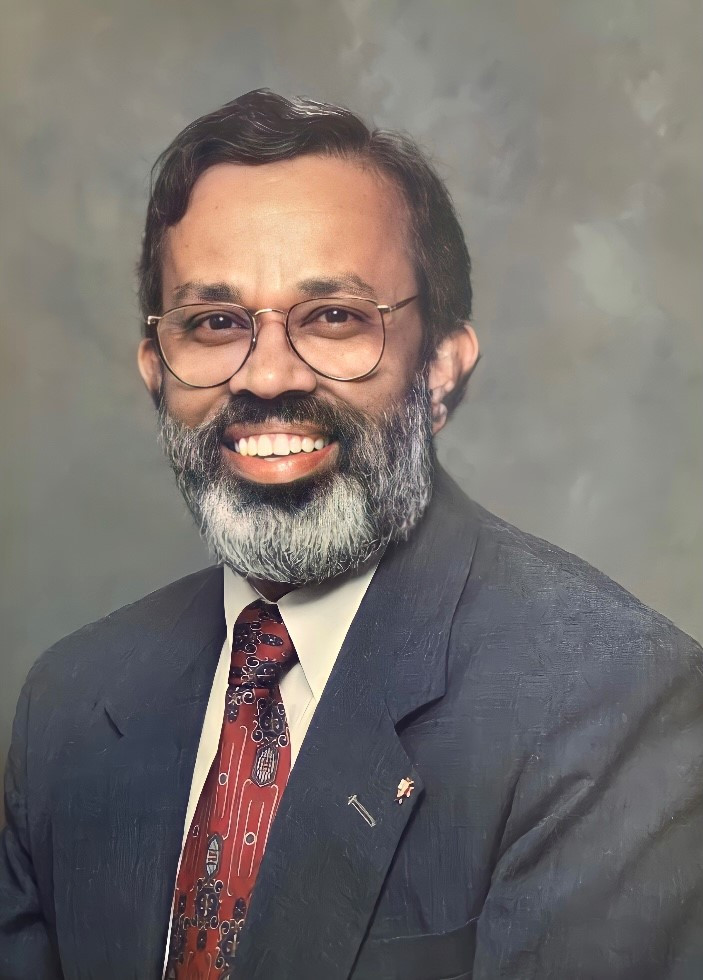 Born in Kerala, India, he was the youngest son of the late Sarasupurathu Abraham and mother Agnes. He graduated from TKM Engineering College studying Mechanical Engineering in 1969. He emigrated to the United States in November 1972 where he completed his education at Northeastern University in Boston, Massachusetts graduating with a Masters of Engineering Management in 1974.

He was a Professional Engineer who retired from the Tennessee Valley Authority. Sam was a member of Holy Spirit Catholic Church while he resided in Huntsville, Alabama. He was ordained as a Permanent deacon in the Diocese of Birmingham in 2000 where he served as a faithful Servant of God.

A Vigil will be held Sunday, June 27, 2021 at 6:00 p.m. in the Southeast Chapel of Thomas McAfee Funeral Homes. The funeral Mass will be celebrated on Monday, June 28th at 10:00 a.m. at St. Mary Magdalene Catholic Church. Burial will be in Graceland East Memorial Park.

Family and friends who are unable to attend the services can view by clicking on the “Watch Vigil” and “Watch Mass” buttons located on the main obituary page.

Memorials may be made to St. Bernard Abbey, 1600 St. Bernard Drive SE, Cullman, AL 35055 or https://stbernardabbey.com/donating/onetimedonation.