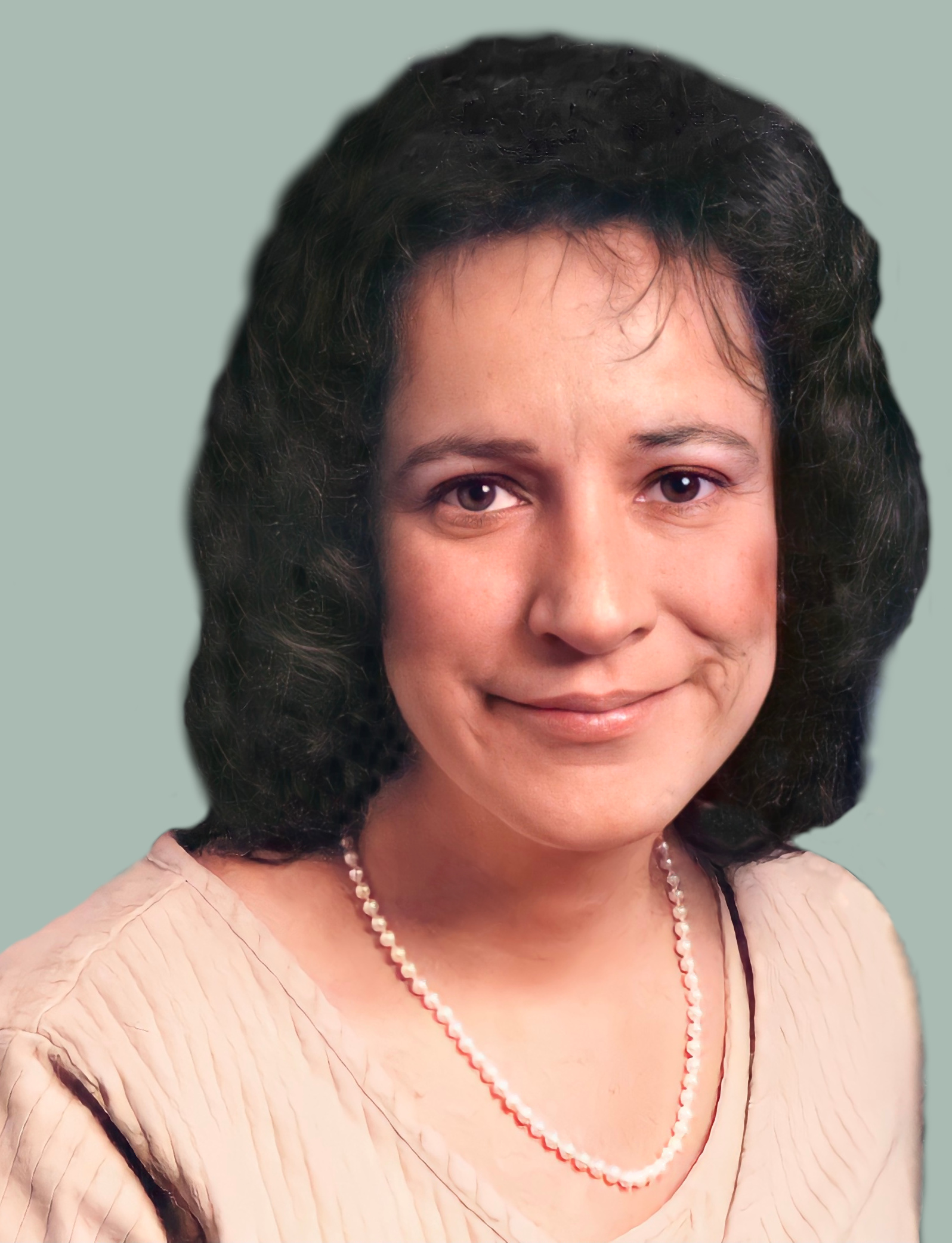 Born December 19, 1957 in Hartford, CT, she was the daughter of the late Raoul and Jeanette Chouinard Morneault.

In addition to her husband, she is survived by her son, Corey Crowley and his wife, Maria; two grandchildren, Evan and Dylan; sister, Arlene Procaccini; and two brothers-in-law, Jim Procaccini and Jimmy Warnke.

She was preceded in death by two sisters, Connie Anderson and Priscilla Warnke.

The memorial service will be held Saturday, July 17, 2021 at Thomas McAfee Funeral Homes, Downtown at 12 noon to be followed by a time of visitation until 2:45 p.m.

To leave a condolence, you can first sign into Facebook or fill out the below form with your name and email. [fbl_login_button redirect="https://thomasmcafee.com/obituary/diane-marie-babcock/?modal=light-candle" hide_if_logged="" size="medium" type="login_with" show_face="true"]
×