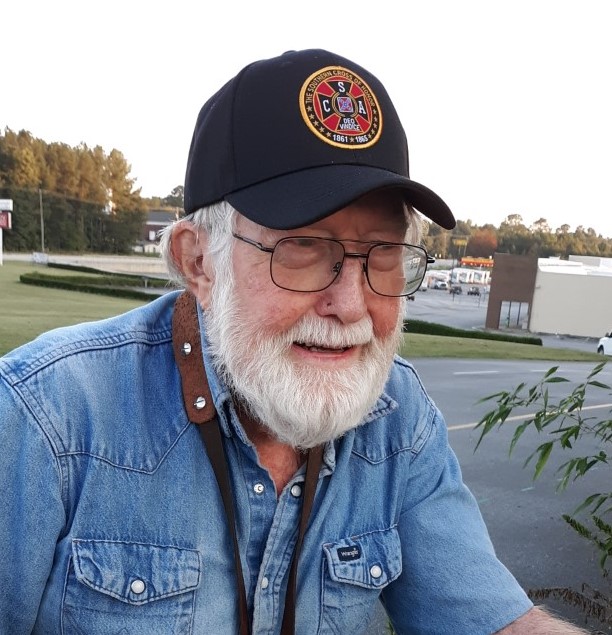 Born in Pickens, SC, he was the son of the late James Oscar Stewart and Lakie Hayes Stewart.

Mr. Stewart was a member of the Sons of Confederate Veterans and was best known as the “stage carpenter” at the Greenville Little Theatre for 25 years under the directorships of Bob McLane and Lake Williams. He also worked in construction as a pipe fitter and journeyman plumber.

In addition to his parents, he was preceded in death by nine brothers; two sisters; and son, William Allan Stewart.

To leave a condolence, you can first sign into Facebook or fill out the below form with your name and email. [fbl_login_button redirect="https://thomasmcafee.com/obituary/diesel-douglas-stewart/?modal=light-candle" hide_if_logged="" size="medium" type="login_with" show_face="true"]
×