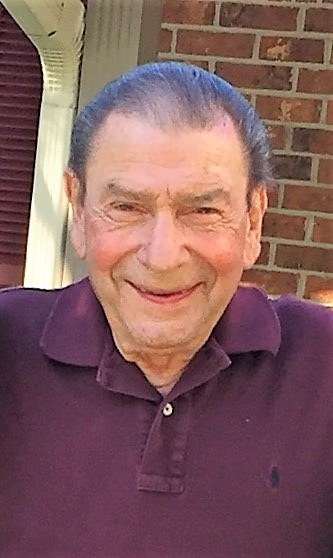 Born in Buffalo, NY, he was the son of the late Samuel and Mary Caruana Doria.

A United States Army veteran of the Korean War, Mr. Doria was a member of St. James Episcopal Church. Donald was a mechanical engineer for Hughes Aircraft Company. He was a classic car enthusiast who especially enjoyed Model A restoration and was a former president of the Western Carolina Model A Ford Club. He was also an avid oil painter.

The funeral service will be on Wednesday, August 25, 2021 at 11:00 a.m. at Thomas McAfee Funeral Home, Downtown. Entombment will be private.