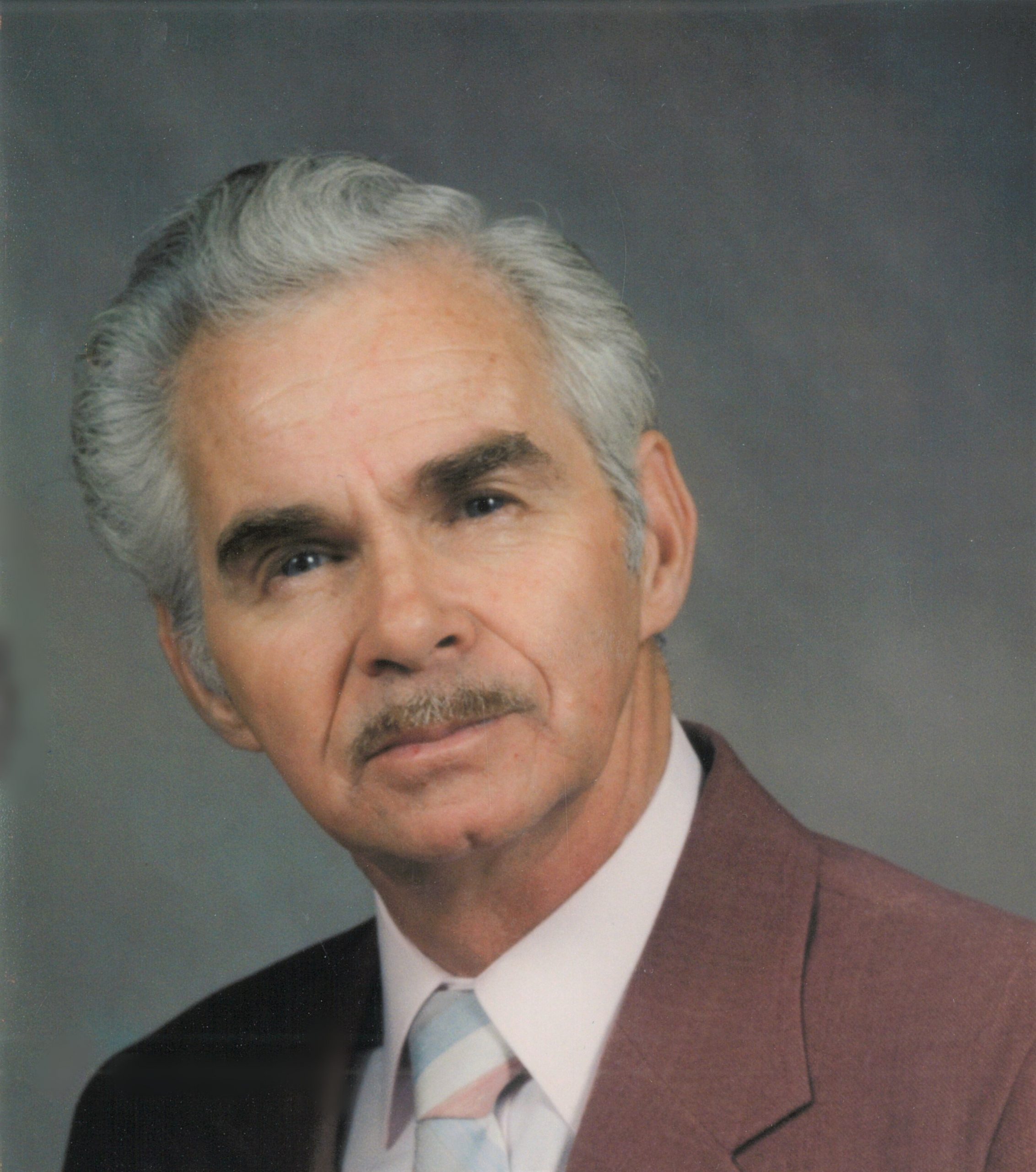 Born in Piedmont, SC, he was the son of the late Ulyses and Mattie Burrell Owens.

Don was a veteran of the United States Army and proudly served his country in Germany during the occupation following WWII. Returning home he worked for his father in construction and later became a member of Tanglewood Baptist Church. Don had a strong work ethic and it showed in everything he did. Later, he went to work for Schmidt Manufacturing as a plant manager. During the 1990’s, Don owned and operated Washington Avenue Auto Sales. After retiring, he enjoyed his time by farming, hunting and fishing with his grandkids.

In addition to his parents, he was preceded is death by brother, Orion Owens; and sister, Iretha Simpson.

In lieu of flowers, memorials may be made to Alzheimer’s Association, 123 W Antrim Drive, Greenville SC 29607, www.alz.org