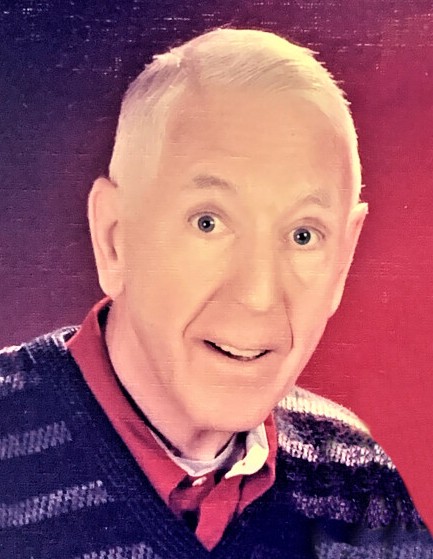 Sergeant James Donald "Donnie" Robertson, Retired, 74, husband of Donna Robertson, passed away on Sunday, May 17, 2020 at his home.

Born in Spartanburg, SC, he was the son of the late Herman and Guynell Robertson.

Mr. Robertson proudly served his country in the United States Army, as well as the Army Reserves. Following his military service, Donnie spent his entire career with the South Carolina Highway Patrol. He also enjoyed many years as a member of the Fraternal Order of Police and the South Carolina Troopers Association. In 1996, Donnie and Donna were Charter Members of Providence Presbyterian Church, where he remained active until the time of his passing.

In addition to his wife, the love of his life for 40 years, he is survived by his canine daughter, Precious; step-sons, Joey Davis and wife, Marcia, and Jason Cashion and wife, Stepheny; brother, Major Tom Robertson and wife, Charlotte; sister-in-law, Vesta Brown and husband, Bob; nieces, Ansley Guynell Robertson, and Christi Keller and husband, Brett, and their children, Sydney and Mason; and nephews, Rob Brown and wife, Jan, and their children, Connor, Forrest, and Madeleine Brown; and Matt Brown; and special cousin, Bunny Ritchie.

Donnie was preceded in death by a brother, Steven Gilbert Robertson.

Due to the current Covid19 restrictions on public gatherings, the family has chosen to have a private service honoring Donnie's life.

In lieu of flowers, memorials may be made to Providence Presbyterian Church, 4000 Highway 153, Greenville, SC 29611.

Donnie's family encourages those at home to share your condolences on his tribute wall and send a "Hug from Home".