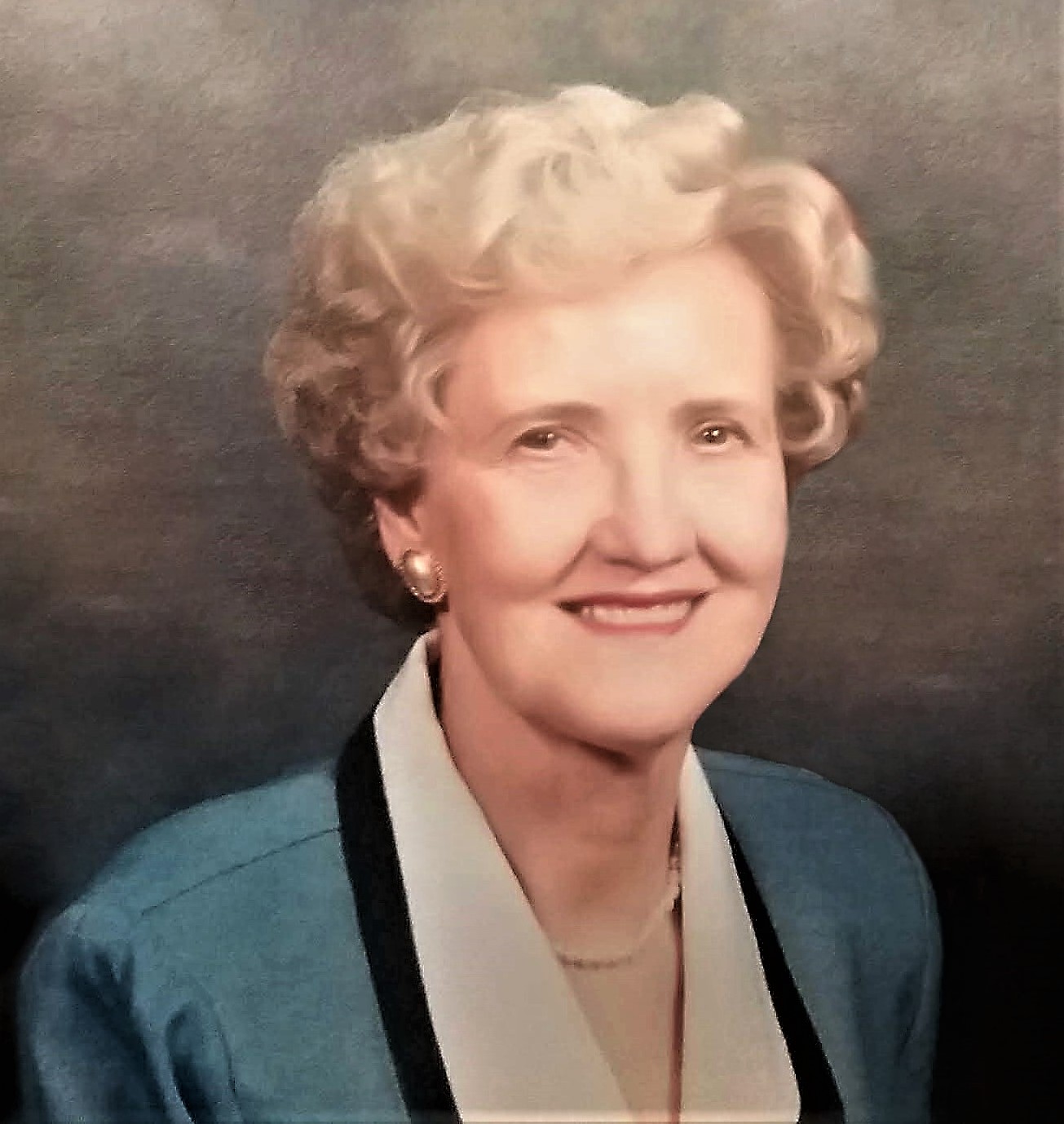 Born in Marion, NC, she was a daughter of the late Hubert and Della Summey Masters.

She was preceded in death by her daughter, Cindy George.

A visitation will be held Saturday, December 05, 2020 from 1:00 p.m. until 1:45 p.m. at First Baptist Mauldin followed by the funeral service at 2:00 p.m. Burial will be in Simpsonville City Cemetery.