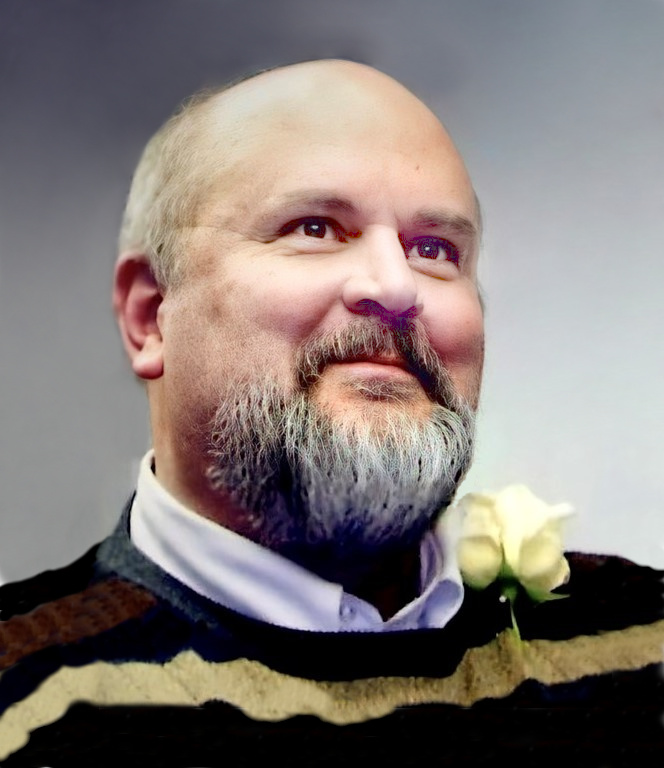 Douglas Scott McKinstry, 68, husband of Kathryn McKinstry for 47 years, went to be with the Lord on Wednesday January 5, 2022.

Born in Flint, Michigan, he was the son of the late Lloyd and Beverly Thornton McKinstry.

“Scott” was a member of Grace Baptist Church and was excited to be a part of the growing ministry at Grace. Of all his many talents and accomplishments, nothing meant more to him than the privilege of serving in the local church. After three years of biblical studies in college in the early seventies, Scott would go on to teach himself typesetting and, later, publishing. He used his skills to start an advertising business in lower Michigan and then transitioned into publishing. He also enjoyed the opportunity to work in the music industry in Nashville and Greenville, South Carolina in his later years.