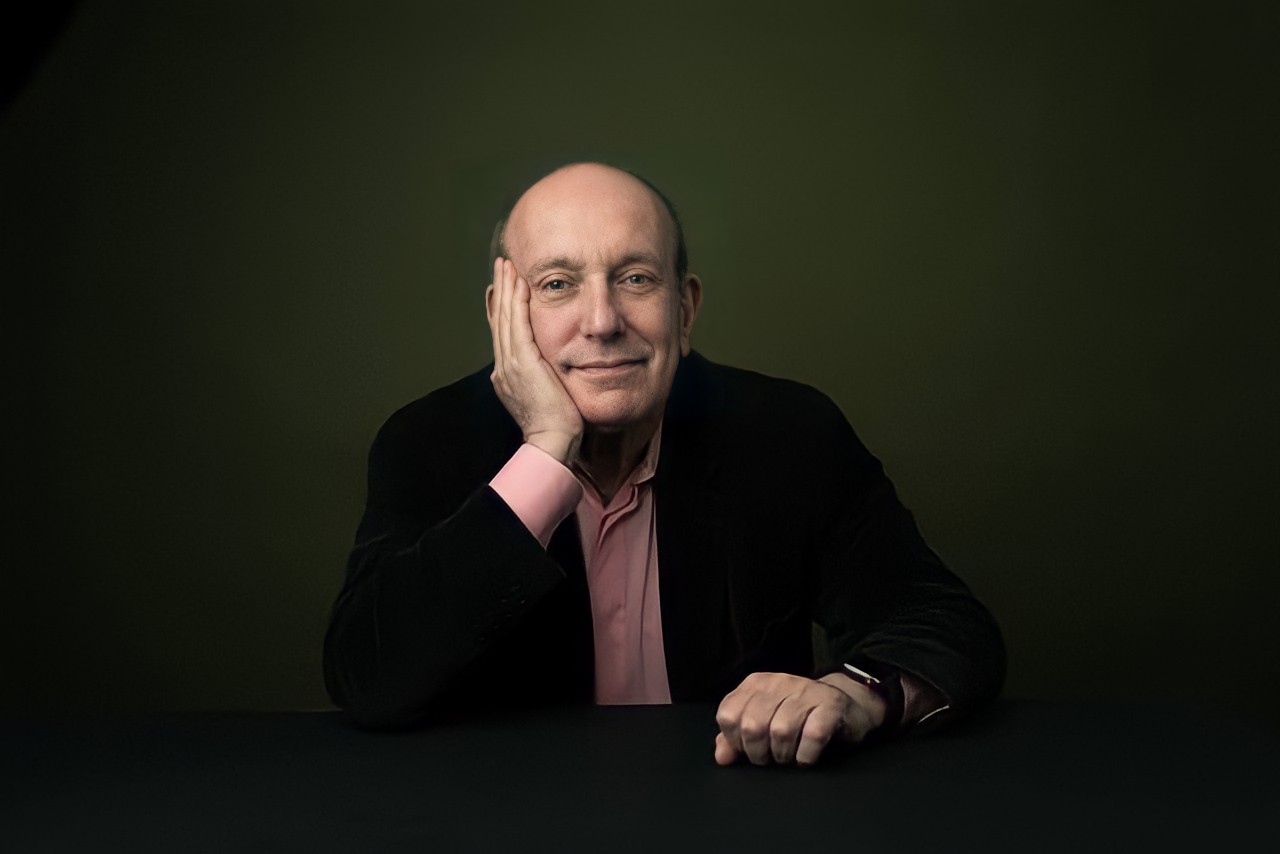 Dr. Gary Spitzer, 77, passed peacefully at his home in Greenville on Saturday, July 24, 2021. He was the husband of Suzanne Versteegh Spitzer, and the son of the late Louis Spitzer and Clara Rudin Spitzer of Melbourne, Australia. Dr. Spitzer had a prestigious medical career stretching over more than half a century in hematology and oncology. He was a renowned academic physician and researcher, mentor, patient advocate, and a driving force for best practices and change.

Born in Benalla, Victoria, Australia, he earned his MBBS with honors at the University of Melbourne, Victoria. He completed internships at the Royal Melbourne Hospital in Parkville, and then did residencies at the Royal Melbourne Hospital and St. Vincent’s Hospital in Melbourne. He then completed a Hematology Fellowship at St. Vincent’s Hospital and a clinical research fellowship at the Walter & Eliza Hall Institute of Medical Research in Melbourne, Australia.

In 1973, he responded to the call made worldwide requesting doctors to come to the US to work in the area of cancer research and he and Suzanne moved to Houston, Texas where Gary completed a fellowship at the M.D. Anderson Hospital in Houston. He continued working at M.D. Anderson for 17 years, where he was appointed Professor of Medicine and Deputy Director of Bone Marrow Transplantation. Here he was one of the primary physician architects of stem cell transplantation and helped develop treatment regimens for Hodgkin’s lymphoma now considered standard care. As Professor of Medicine he directed the Hematology, Oncology and Bone Marrow Transplantation unit at Saint Louis University School of Medicine, and directed the Adult Bone Marrow Transplantation Unit at Georgetown University Hospital’s Lombardi Institute in Washington, DC.

In 1999, he left the academic environment and moved to Greenville to work in clinical practice at the Cancer Center of the Carolinas. From here he started a private practice and then helped establish the new cancer program at Bon Secours St. Francis Hospital before leaving to set up his own consulting company. In this company he worked in biotechnology with a number of national molecular companies.

This year his legacy project had been to establish a collaborative effort between three organizations in the Upstate to combine artificial intelligence and predictive diagnostic modeling to allow cancers and other diseases to be diagnosed at the earliest stages. This work will continue.

Dr. Spitzer is extensively published with more than 300 manuscripts and articles, and is responsible for the development of curative regimens of Hodgkin’s lymphoma and other hematological malignancies. He performed the first two autologous transplants in the country and has held a leadership role in blood and lymph node cancers. He built strong relationships nationally and internationally. In the midst of his own courageous battle with cancer he continued working diligently to create new ideas and approaches for clinical treatment.

Dr. Spitzer loved his work. He loved his patients and he worked tirelessly to map out their own specialized treatments. Known for his never-ending sense of humor, colorful socks, and broad smile, he dedicated his life to serve others.

A memorial service will be held on Thursday, August 5, 2021 at 11:00 a.m. at First Presbyterian Church, 200 W. Washington Street, Greenville. A receiving of friends will follow until 1:00 pm. Social distancing and safe COVID practices are recommended.

To leave a condolence, you can first sign into Facebook or fill out the below form with your name and email. [fbl_login_button redirect="https://thomasmcafee.com/obituary/dr-gary-spitzer/?modal=light-candle" hide_if_logged="" size="medium" type="login_with" show_face="true"]
×