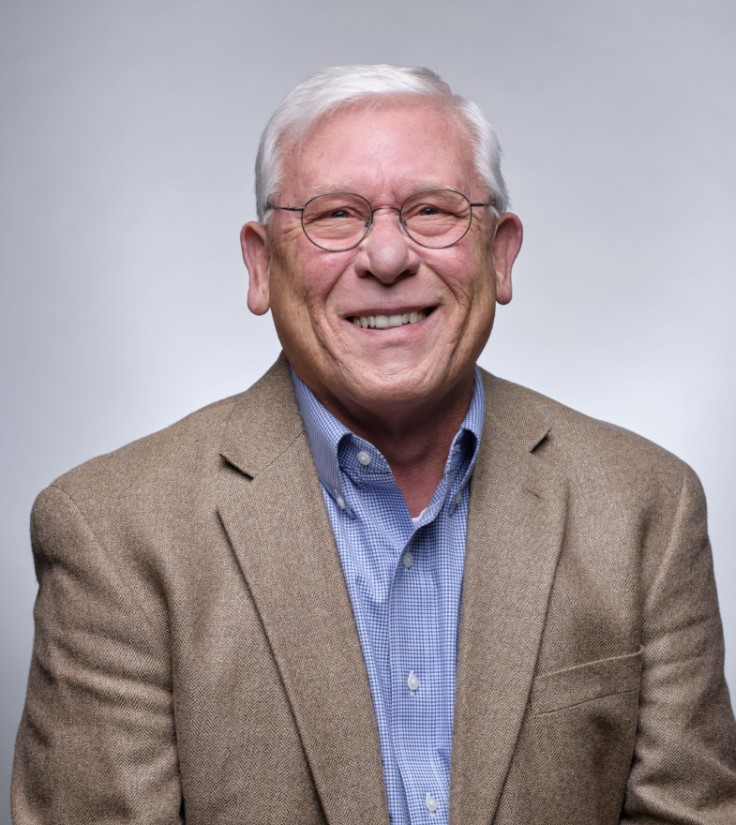 A reception will be held after the service in the Fellowship Hall.

Born in Columbia, SC, he was a son of the late James Durham and Betty Martin, Sr.

JD and Nancy met while in the library at University of South Carolina. They married and moved to upstate South Carolina for him to attend Clemson University, where he earned his Master of Horticulture degree and his Ph.D in Plant Physiology. Although his first degree was earned at USC, it took a mere two weeks on the Clemson campus to turn his blood orange. He was ALL IN before it became popular.

He was the founder of Arbor Engineering Inc. and was passionate about his work, his projects and the work relationships he formed.

JD loved serving the people in his community. He served on many boards including: South Carolina Policy Council, Palmetto Family Council, Girl Scouts, Kiwanis, South Carolina State Board of Education, Commission of the Future of Clemson University, and Renewable Water Resources (ReWa).

JD was a dedicated member of Taylors First Baptist Church. He loved his church and being involved in its mission. He taught classes of all ages, served on the Deaconate, served as Chairman of Taylors First Baptist Church Foundation, and served on numerous other committees. His great love was mission work – local, national and international. He loved and served people everywhere he went.

JD was a proud South Carolinian. He loved his state and served it well. His service to her was always in an effort to continue her positive growth.

His family was the most important thing in his life. He adored his grandchildren and was the greatest Poppy to each of them. He loved spending time with his entire family. From Disney Cruises to Thanksgiving mountain trips he savored family bonding. He looked forward to taking his grandchildren to Poppy’s Camp each summer where he and Nanny would spend quality time with them. He prayed for his children, their spouses and his grandchildren by name and showed up for them on a moment’s notice.

His wife was the center of his world, and he dated her (his girlfriend as he called her) up until the day he went Home. If you saw JD, you saw her by his side – his love for her always evident. They made a remarkable team.

In addition to his parents, he was greeted in Heaven by his two precious grandsons, Jacob and Wyatt Lawton.

The funeral service will be held on Monday, March 7, 2022, at 2:30 p.m. at Taylors First Baptist Church. A reception will be held after the service in the Fellowship Hall. A private burial will be held in the churchyard. For those who cannot attend in person, the funeral will be livestreamed at watchlive.taylorsfbc.org

In lieu of flowers, memorials may be made in his memory to Taylors First Baptist Church Foundation, Jacob Fund, which helps fund seminary students. For online giving: taylorsfbc.org

Condolences and your favorite memories of JD may be shared with the family by clicking the “Leave A Message, Share A Memory” button on the main obituary page.

A reception will be held after the service in the Fellowship Hall.