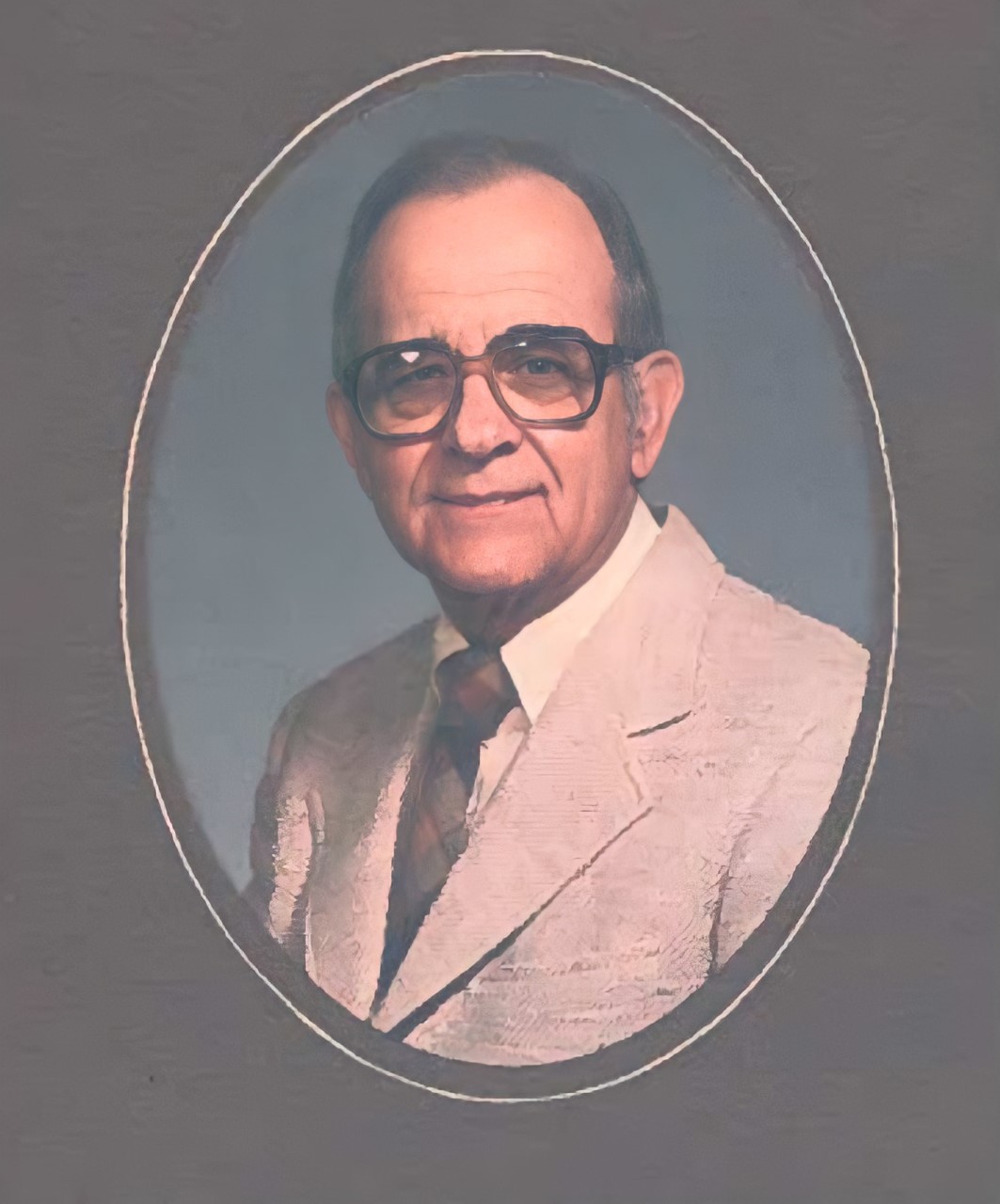 Dr. Joe Madison King departed this life on November 1, 2021. He was born June 8, 1923, in Shreveport, Louisiana. He was the son of Howard Latimore and Nettie Napier King. He spent most of his early years in northwest Louisiana, primarily in Shreveport and the area surrounding Plain Dealing. He spoke with great fondness of this time, surrounded by a loving extended family, which sustained him during the trauma of the Great Depression and the death of his beloved older brother, Howard.

He attended C. E. Byrd High School in Shreveport. After graduating from Louisiana Tech in 1943, he entered Midshipman’s School at Northwestern University in Chicago. During World War II, he served as an ensign on an anti-submarine vessel in the Pacific Theatre. He was discharged from active service in Charleston, South Carolina. There he met Mary Pettigrew, his future wife, and her father, Dr. W. R. Pettigrew, whom Dr. King regarded as his greatest spiritual mentor.

In 1949, Dr. King received a Bachelor of Divinity degree from Southern Baptist Theological Seminary in Louisville, Kentucky. During his seminary study, he served as the pastor of the Tenth Street Mission of Walnut Street Baptist Church. Following graduation, he briefly served as the pastor of the Baptist church in Watson, Arkansas, before beginning graduate studies in church history at New Orleans Baptist Theological Seminary. While working toward his Th.M. and Th.D. degrees, he served as Fellow/Associate to Dr. C. Penrose St. Amant and as pastor of the Baptist congregation in Gainesville, Mississippi. Dr. King received his Th.D. degree in 1953. In later years, he also studied at the National Archives of American University in Washington, D.C., the university of Notre Dame, South Bend, Indiana, and at Oxford and Cambridge Universities in England.

In 1953, Dr. King joined the Department of Religion at Furman University, Greenville, South Carolina, where he taught for 35 years, until his retirement in 1988. During that time, he published A History of South Carolina Baptists in 1964. He contributed articles to An Encyclopedia of Southern Baptists, published in 1958, and wrote other articles in the field of church history. He was a member of The American Academy of Religion, The American Society of Church History, and The National Association of Baptist Professors of Religion.

Dr. King served on numerous committees during his career at Furman and served as the chairman of the committee which planned the 150th anniversary celebration of Furman’s founding in 1826. He was among the faculty members present at the groundbreaking for the present Poinsett Highway campus and presided over the first chapel service on that site.

Dr. King was committed to taking the insights and energy of the academy into the larger church and was a regular preacher and study leader in congregations. Dr. King enjoyed travel and led several study trips to the Holy Land. While serving as the faculty advisory for Beta Epsilon fraternity, he encouraged students into ministry at the Blue Ridge Correctional Facility. He actively supported ministries for the disadvantaged in the Greenville area with his time and resources.

In retirement, Dr. King lived in Greenville until his wife’s death in 2009. From 2010 until his death, he lived near his son, Brian, in Lake Charles, Louisiana.

While deeply appreciative of his Baptist heritage, Dr. King was committed to a gracious, inclusive vision for the Christian church. During his life, he held membership in Baptist, United Methodist, and Roman Catholic communities of faith. He embodied the conviction that mature Christian faith manifests itself in deep personal piety, a love of learning, and the pursuit of justice and mercy for the poor and the marginalized. He encouraged his students and his sons to embrace the breadth of the Christian tradition and to never settle for glib answers to hard religious questions. He has instructed that Jesus’ words from the Gospel of John, “That they all may be one,” be inscribed on his grave marker as a testimony to his expansive, ecumenical hope for the church catholic.

The family wishes to express special appreciation to Villa Maria Retirement Center in Lake Charles, Louisiana, and to Grace Nursing Facility in Slaughter, Louisiana. Memorials may be given to Catholic Charities of the Diocese of Lake Charles; the Carter Center for Peace, Atlanta, Georgia; Community Renewal International, Shreveport, Louisiana; United Ministries, Greenville, South Carolina, or to a charity of one’s choice.

In the instructions for his memorial service, Dr. King wrote, “Flowers do not feed the hungry or clothe the naked so, please, give to a worthy cause.”

To leave a condolence, you can first sign into Facebook or fill out the below form with your name and email. [fbl_login_button redirect="https://thomasmcafee.com/obituary/dr-joe-madison-king/?modal=light-candle" hide_if_logged="" size="medium" type="login_with" show_face="true"]
×