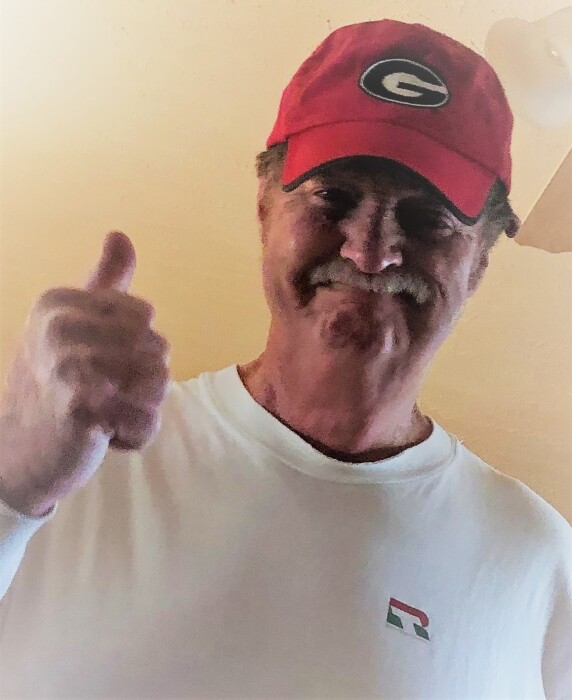 Born in Greenville, he was the son of the late Angus and Lillie Childress Propes.

Eddy was a member of Living Sanctuary Church. He was passionate about fishing and held the State record for largest bass from Lake Russell. He was also an avid Georgia and Alabama football fan. Eddy’s biggest passion and joy came from his family and the love he had for them.

In addition to his parents, he was preceded in death by two brothers, George and Oral Propes; and four sisters, Lamar Howard, Winky Holden, Easter McJunkin, and Jane Alexander.

A visitation will be held Wednesday, August 5, 2020, from 12:00 p.m. until 1:15p.m. at Living Sanctuary Church, with a funeral service following at 1:30 p.m. in the church sanctuary. Burial will be held in Greenville Memorial Gardens.

In addition to flowers, memorials may be made to Living Sanctuary Church, 201 Piedmont Rd, Piedmont, SC 29673.

Condolences may be left for the family or “Hugs From Home” may be sent by clicking the link above.