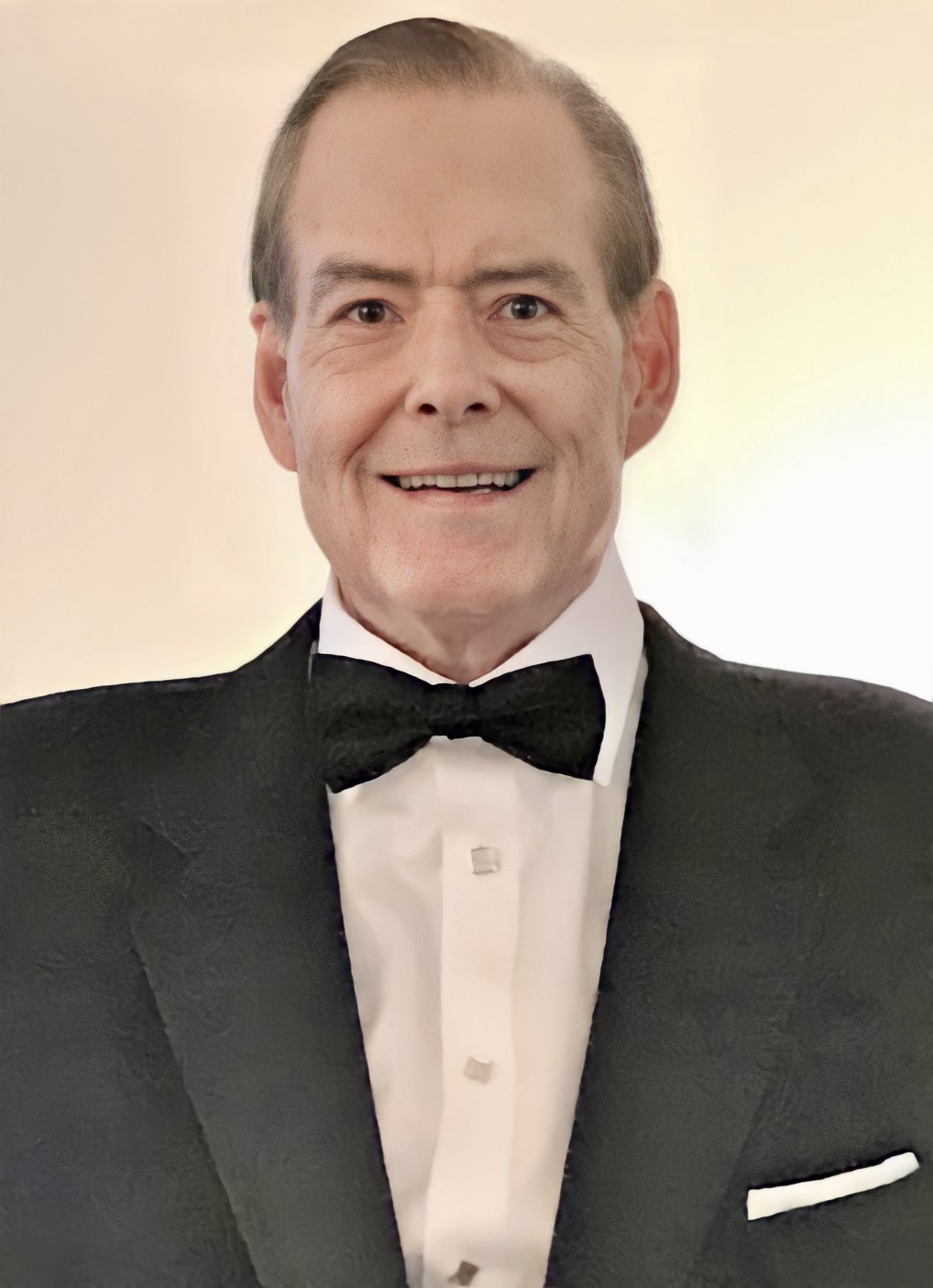 Edward Joseph “Ted” Egan, Jr., husband of Anne Marie Glennon Egan, passed away on Monday March 7, 2022. Born in New York, he was the son of the late Edward J. Egan, Sr., and Ann Coakley Egan. He is survived by 3 sisters and two brothers and is preceded in death by one sister.

Ted enjoyed a variety of sports as well, including football, baseball, tennis, & golf and although not inclined to shift careers, he did enjoy lively political discussions from time to time. Music and laughter and breaking bread with good friends were also mainstays in his life, as well as service to others, but his main and constant passion was his devotion to the Lord. He always kept God as the driving force in his life.

In addition to Anne Marie, his spouse of 33 years, his memory will be cherished by his five children and spouses. They include Lisa Egan Scharre and her husband, Stephen Scharre, Edward Joseph Egan, III and his wife, Lisa Lindeke Egan; Kevin Thomas Egan; Daniel James Egan and his wife, Vanessa Egan; and Lilly Anne Egan. Ted is the proud grandfather of 12 grandchildren and 2 great grandchildren.