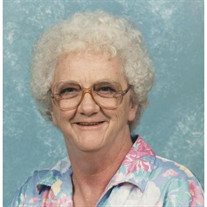 April 22, 1936 - June 11, 2004
Print
Email
Elizabeth Ophelia Whitlock, 68, of 201 West Washington Street, Apartment 504, died Friday, June 11, 2004, at home. The widow of J. H. Whitlock, she was the daughter of the late Lee Harrison and Sallie Bratcher Manley. Mrs. Whitlock worked as a unifill tender in the textile industry. She was of the Baptist faith. Surviving are three sons: Tim and Randy Whitlock, both of Easley, and James ?Smiley? Whitlock, of Greenville; one stepson; a sister, Madeline Jordan, of Massachusetts; four children by a previous marriage; 12 grandchildren, and a special friend of 15 years, Garland Forrester, of Greenville. Visitation will be held Sunday from 3:00 to 5:00 p.m. at Thomas McAfee Funeral Home, Northwest. The funeral will be held at Thomas McAfee Funeral Home Chapel at 3:00 p.m. Monday. Burial will be at Greenville Memorial Gardens. The family is at the home of son Randy Whitlock, 105 Georgewood Way, Easley. 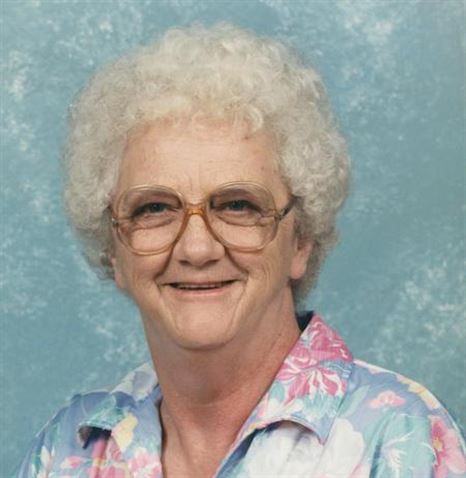