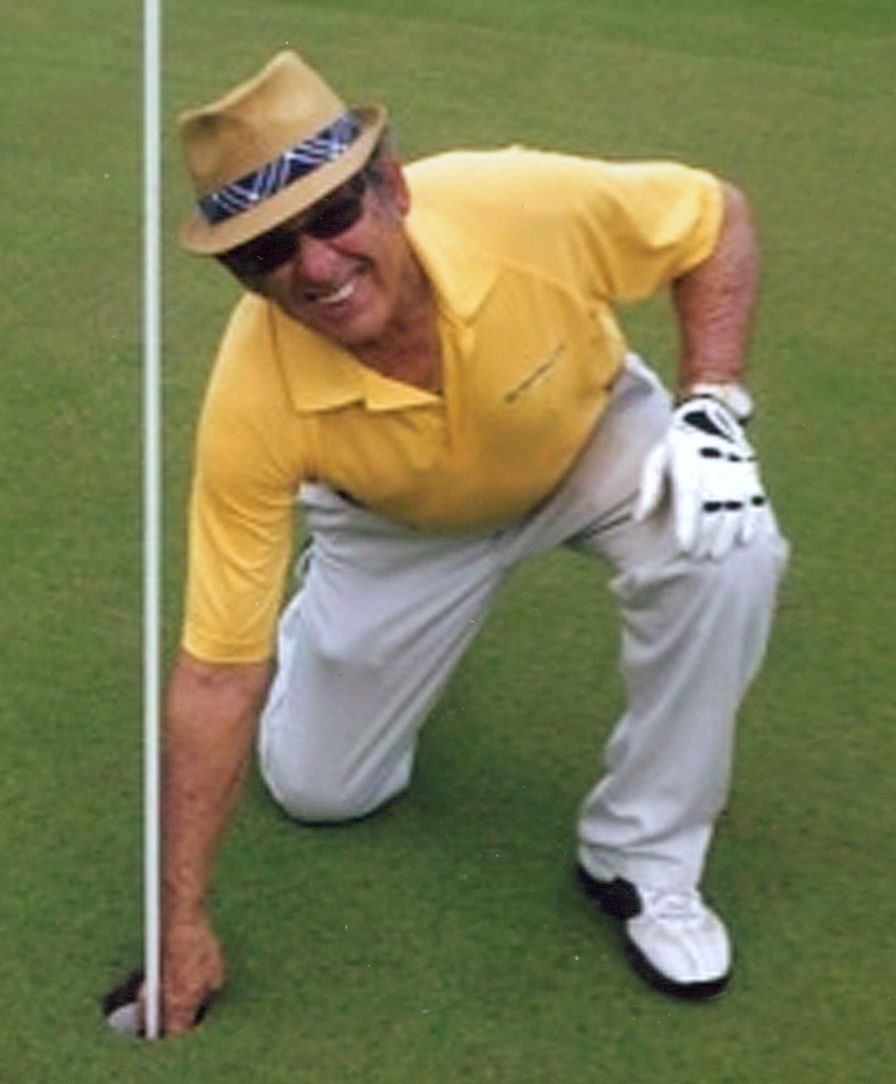 A loving husband and father of five children, Eloy spent his final two years spoiling his youngest grandchildren, Sloan Sawyer (8) and Dalton Sawyer (5) in Greenville, SC. He is sure to blame his death on leaving his beloved hometown of Key West, Florida. He called the big move to South Carolina one more time that his wife Charla didn’t listen to him.

His “pretty lady” may not be able to follow directions, or arrive anywhere on time, but she loved him whole-heartedly. In fact, she’d give anything to hear him fuss at her again. Over their 42 years of marriage, they were never bored and had frequent miscommunications that were the subject of endless exaggerations.

Eloy was extremely proud of his family and his hometown of Key West, FL.

He leaves behind his wife, Charla McLauchlin Rodriguez, two daughters, Angela (Steven) Sawyer of Greenville, SC, Candi Rodriguez (LA) of Key West, FL, and an honorary daughter, Devon Walczak, of Boca Raton, FL. His girls could melt his heart and were definitely to blame for his gray hair. He would always say, “tell them who your daddy is” and his daughters would reply to whoever was listening, “my daddy is THE man.” Eloy was very fond of his sister-in-law, Patti McLauchlin, who he lovingly called The General Manager. He needed all the help that he could get to manage Charla and keep the girls in line.

Eloy is also survived by his two sons, Timmy Rodriguez (Kim) of Key West, FL and Johnny Rodriguez (Sheena), of Orlando, FL. Some of his fondest memories were watching his boys play baseball for Key West High School. Eloy is predeceased by his son, Eloy Angel “Roddy” Rodriguez Jr., who was killed in Operation Desert Storm. Eloy was very proud of his grandson Derrick Rodriguez (Breanne) of Alabama, and considered him to be the best helicopter pilot in the family and the U.S. Army.

Eloy also leaves behind his older brother Arcadio Rodriguez (Jean) and sister Marta Alfonso (Gus). The family takes great comfort knowing that Eloy is reunited with his son, both parents, and brother Nilo Rodriguez (Kathy) in heaven. We suspect they are all greatly troubled by how badly we are messing up everything down here without them.

Growing up with a weird name that nobody can spell or say correctly will teach a man to develop a sense of humor. Eloy was truly a character, a smooth talker and someone who loved to tell a good story. He was famously animated, opinionated and short-tempered. He will proudly pass down those traits to his grandchildren, great-grandchildren, nieces and nephews. We hope his stories and antics will bring a lifetime of laughter.

Eloy spent more than 25 years working for The Key West Housing Authority. They nearly drove him crazy, but to be fair, Charla worked there, too. Both devoted their careers to helping families have a place to call home. He loved the people he worked with and the residents.

His love of baseball carried him through life. He cherished his glory days at Wicker Field. He loved to reminisce about his teammates and winning state championships. Eloy would be pleased to know, that to the best of our knowledge, he still holds the KWHS record for the most triples in a season. When Eloy played minor league baseball for The Baltimore Orioles, Tommy Lasorda told him that he had the arm of a major leaguer… just not the size.

What he lacked in height, Eloy overcompensated for with charisma, charm and a fedora. He was a man of principle: trustworthy, reliable and dependable. He taught his children to know the difference between right and wrong.

After retiring, Eloy discovered “something an old man could be good at.” At 74, he started taking golf lessons. Before long, he had two holes-in-one. He called himself the “best dressed worst golf player.” He made many wonderful memories and new friendships at The Key West Golf Club. He loved to trash-talk, place side bets and refuse to pay for alcohol. Golf gave him a new purpose in his final chapter. He was relentless in his pursuit of stray golf balls and clubs on sale.

Eloy would be the first to tell you there is nothing better than Key West. Usually, in less than three sentences, he could introduce Key West into any conversation. He loved it when people in South Carolina called him Mr. Key West. He was an ambassador for his hometown, even in the hospital, in his final days.

The man was a legend in his own mind and an expert on everything, especially, key lime pie. For the love of all things holy, NEVER put bottled lime juice, from concentrate, in your pie! Also, NEVER eat key lime pie if it’s green. A real key lime pie must be made from fresh limes, preferably, grown in Key West. The family apologizes to all of the restaurant servers who ventured to suggest they had the best key lime pie. Eloy would always enthusiastically disagree, …and he was right.

A loving friend to many, a treasure to his family and a Key West aficionado, Eloy will be greatly missed.

A celebration of life service will be held at 3 p.m. on Wednesday May 4, 2022 at Fifth Street Baptist church in Key West, FL with family visitation starting at 2:30 p.m. In lieu of flowers, please donate to the Eloy “Rod” Rodriguez Memorial Scholarship fund via check made out to KWHS with “Eloy Rodriguez Scholarship” in the memo line.