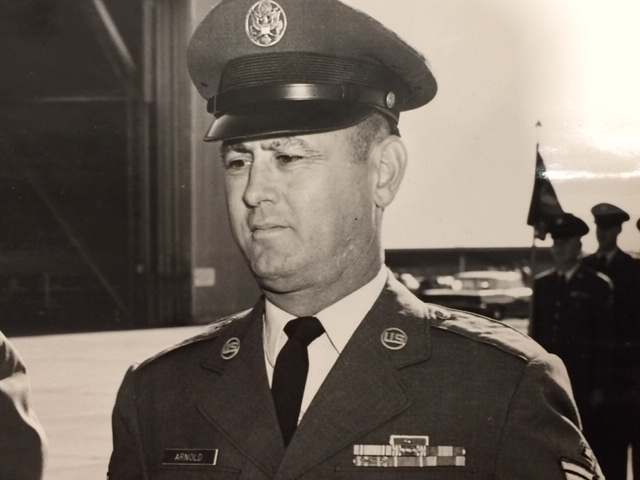 Born in Butler County, Kentucky. He was the son of the late Marion and Bessie Abbott Arnold.

"Ed " retired from the Air Force to continue working with the West Miami Police Department for 10 years and then as grounds keeper and security at the Charles Deering Estate at Cutler. He then retired and moved to Greenville after Hurricane Andrew in 1992.

In addition to his loving wife of 69 years, he is survived by daughter, Linda Menzel; granddaughter, Tiffany Menzel; grandson, Jeff Menzel and his wife, Andrea; great grandchildren, Cora and Henry. He was one of eight children and remaining are twin brothers, Rex and Max. He also has numerous cousins, nieces and nephews.

In addition to his parents, he was preceded in death by a son, Tom Arnold.

A graveside service will be held Friday, August 7, 2020 at 10:00 a.m. at Graceland East Memorial Park Mausoleum.

In lieu of flowers, memorials may be made to the charity of one's choice.