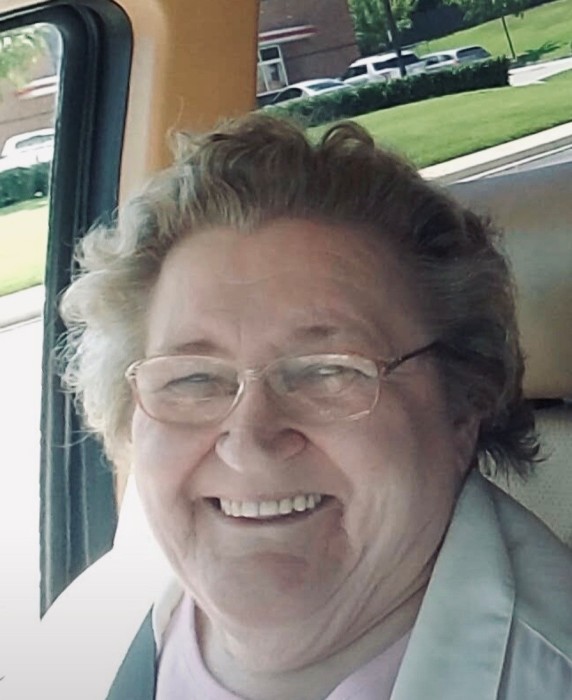 Born in Greenville County, she was a daughter of the late Paul Dockery and Elby Lancaster Dockery.

In addition to her husband and parents, she was preceded in death by a sister, Thelma Myers; and a brother, Buford Dockery.

Due to the recent CDC Covid-19 guidance limiting large assemblies, the family has chosen to have a private funeral service at this time. A public memorial service will be announced at a later date.

Memorials may be made to The Greenville Humane Society.