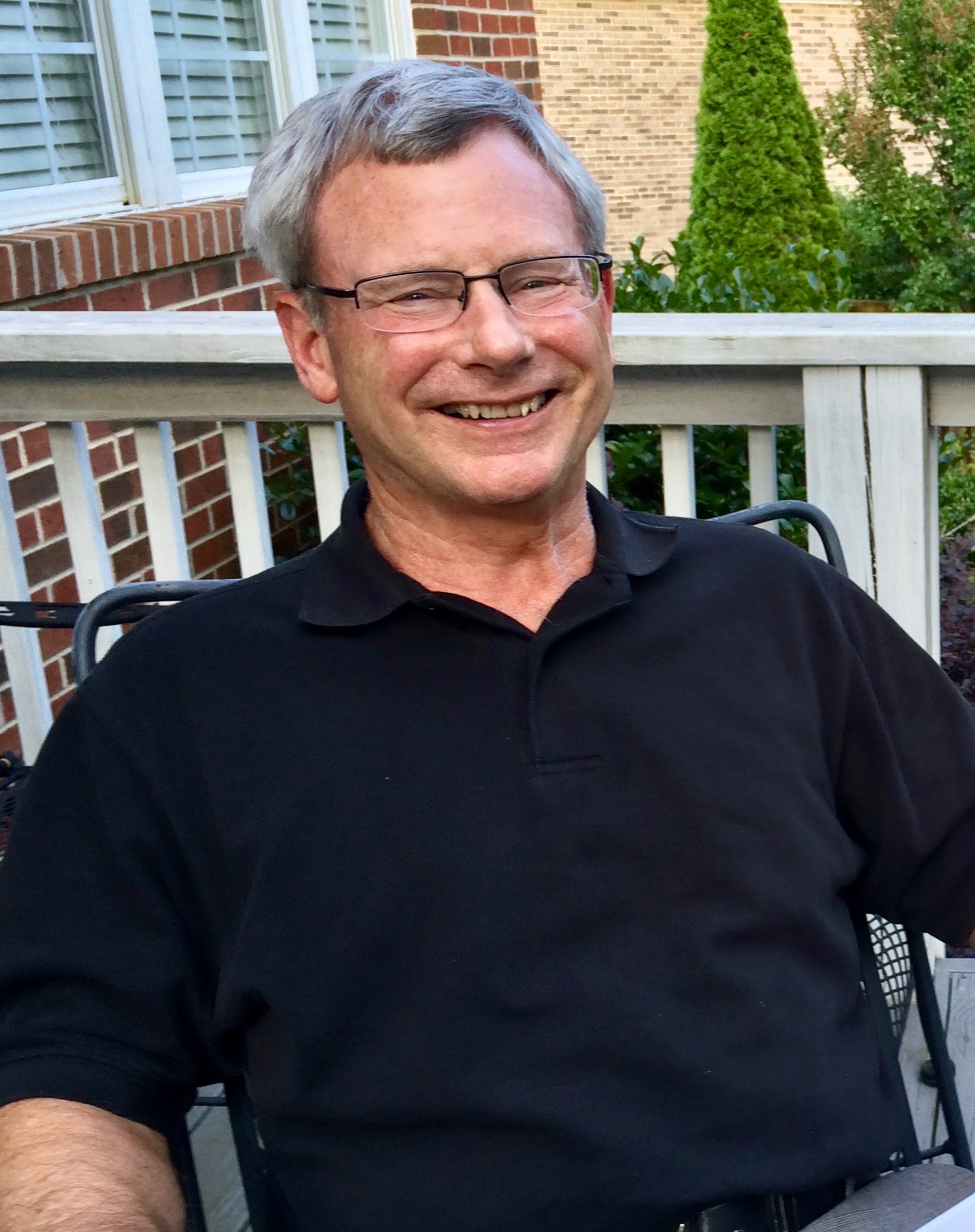 Frank was born on June 8th, 1950 to Frank Johnstone Dana, Jr. and Laura McCants Dana of Columbia, South Carolina. He graduated from Dreher High School in 1968, Davidson College in 1972, and Duke University School of Law in 1975. Frank then moved to Greenville, South Carolina, began practicing law, and met his future wife Susan. They married in 1983 and had one child, Caroline. He practiced law privately for many years and was the founder of Dana Law Firm which later became Upstate Elder Law, PA in 2009.

Among his professional accomplishments, Frank was most proud of being the first Certified Elder Law Attorney in Greenville, South Carolina. He devoted his practice to helping families both plan for and navigate legal matters associated with illness, disability, and end of life. Frank has been a member of the Greenville County Bar Association, the Greenville Estate Planning Council, Upstate Senior Network, the South Carolina Bar, the American Bar Association, and the National Academy of Elder Law Attorneys (NAELA). He served on several national committees of NAELA and is a past President of the South Carolina Chapter of NAELA.

Frank was passionate about the game of tennis. Following his time at Davidson playing on the varsity tennis team, he found success in USTA League Tennis. He captained several teams that won both state and sectional titles, and competed at nationals in 2003. He loved being in the great outdoors and enjoyed many adventures on Sierra Club outings. Frank was a long time member and former South Carolina Chapter Chair of the Sierra Club. He served on the board of Camp Opportunity and was a former president of the Gower Estates Pool. He was a long-time volunteer with Meals on Wheels. He was formerly a member of St. James Episcopal Church and was a current member of Christ Church Episcopal, Greenville.

Most importantly, Frank was a devoted husband and loving father. He was a kind man that cared deeply for others and this was evident throughout his life.

He is predeceased by his parents. He is survived by his loving wife Susan Hostetler Dana, daughter Caroline and husband Nick Chamberlain of Charlotte, North Carolina, sister Jane Tucker and husband David Aufhauser of Washington, DC, and sister Nancy and husband William Theus of Columbia, South Carolina.

The family wishes to thank Always Best Care, The Gardens at Eastside, Rolling Green Village, Pathway Hospice, and countless family and friends for the love and care shown to Frank and his family during the course of his illness.