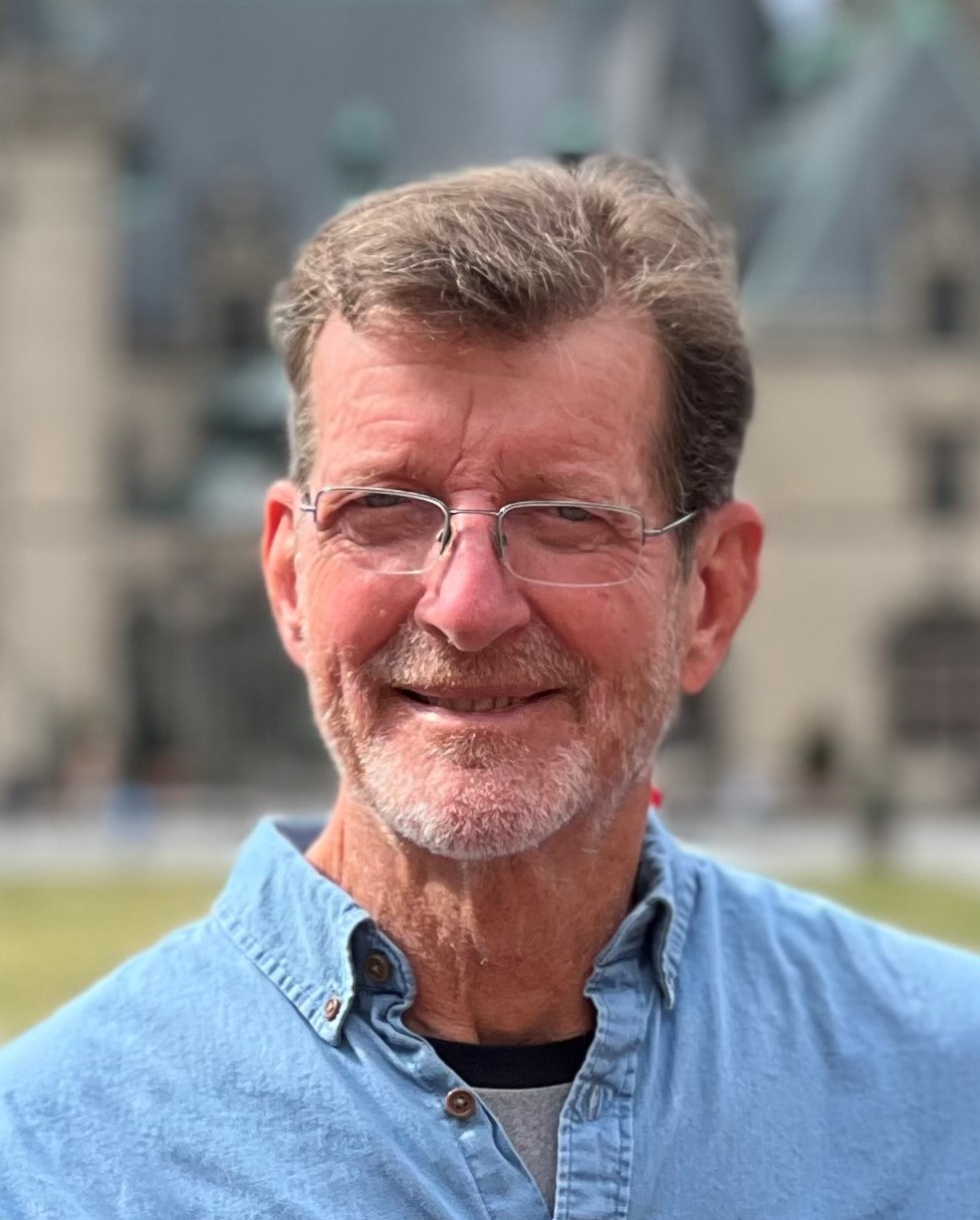 Born on December 16, 1946 in Bayonne, New Jersey, Frank, and his twin brother Fred, were the sons of the late Francis J. Erk, Sr. and Elsie (Herb) Erk. Frank grew up in Oreland, Pennsylvania, was an Eagle Scout in Troop 1, and graduated from Springfield Township High School in 1964. Frank began working for Bell of Pennsylvania as a telephone lineman before enlisting in the United States Air Force in 1966, proudly serving 4 years as a mechanic during the Vietnam War.

He married June Ann Walton, of Oreland, Pennsylvania, on June 26, 1971. Frank and June enjoyed skiing and sailing with friends. From 1977-1979, they lived in Tehran, Iran, where Frank trained local telephone technicians throughout the Iranian provinces during his employment with American Bell International. Upon their return, they moved to Mahopac, New York where Frank worked for AT&T.

After relocating to Pickerington, Ohio in 1985, Frank continued working for Bell Labs and Lucent Technologies and enjoyed meeting new people and traveling around the United States and the world – from Europe to United Arab Emirates, Malaysia to Brazil – to implement new cellular communication technologies. He retired in 2015, after a 5-decade career spanning party lines & rotary phones to WIFI & “smart” phones.

In 1983, Frank became a father at the birth of their daughter, Kendra Ann. The three of them enjoyed traveling together including camping road trips across the country. Frank was a proud “Purdue Dad”, especially when his daughter graduated with a degree in engineering. Despite being a busy parent and supportive husband, Frank found time to build and repair furniture, develop photos in his dark room, and restore a 1955 MG TF 1500.

After moving to the shores of Lake Robinson in 2011, Frank expanded his love of the outdoors. Most days, you could find him sculling and kayaking on the lake or hiking and biking in the mountains, always with his camera around his neck. He developed a new passion for nature and wildlife photography, capturing herons, eagles, and even a bear swimming across the lake. The sunrises from his dock were always spectacular. When he did venture indoors, he enjoyed sharing laughs with friends and family, taking OLLI classes at Furman University, wood working, attending musicals at the Peace Center, and watching sports, especially Purdue football and basketball.

He was preceded in death by his parents.

Memorial donations may be made to the Friends of Lake Robinson (memo line: Memorial Scholarship Fund; mail to: PO Box 446, Taylors, SC 29687) or the Melanoma Research Foundation, https://melanoma.org/.