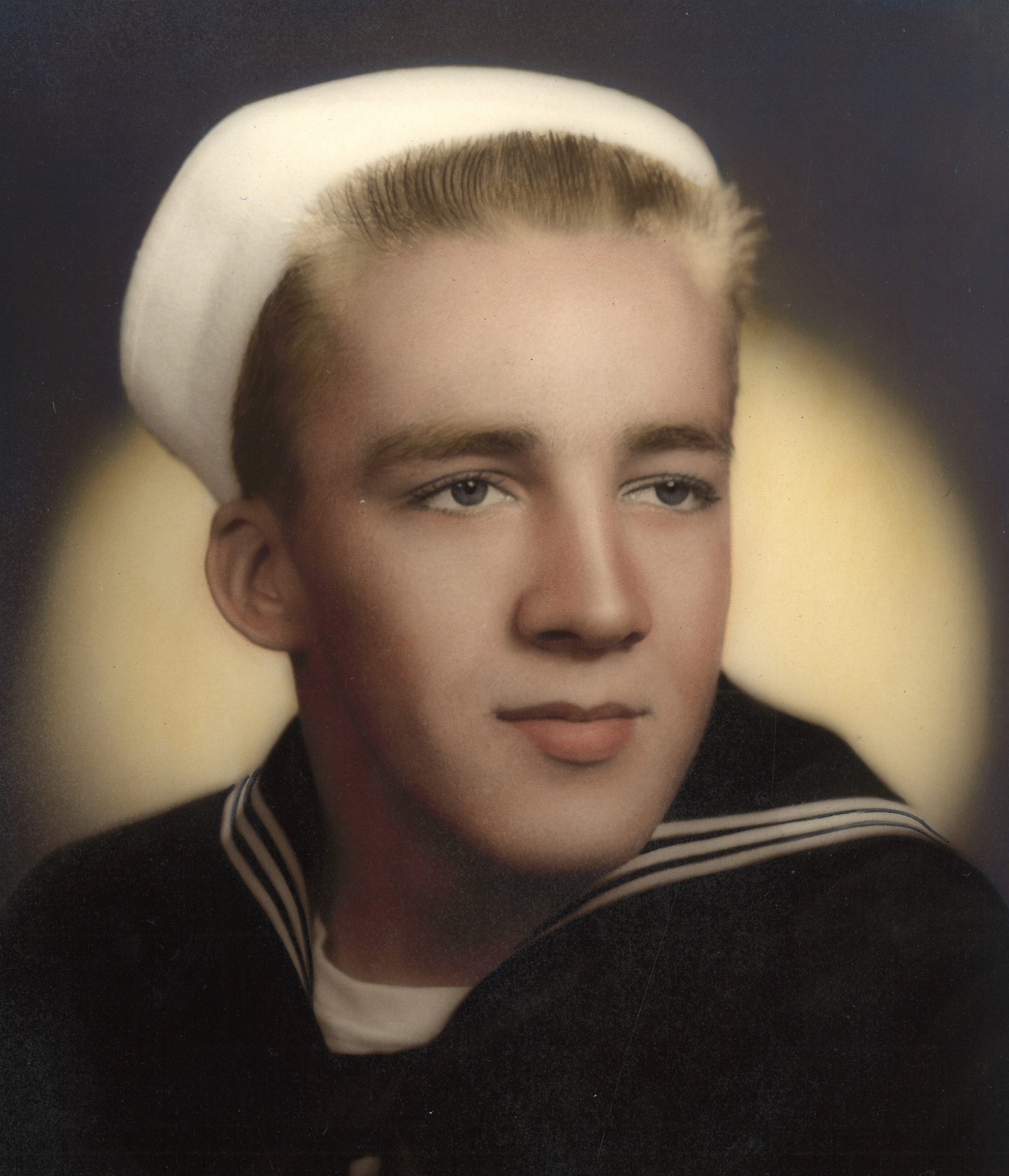 Born in Greenville, SC, he was the son of the late James “Bill” Brown, Sr. and Della Phillips Brown.

Frankie proudly served his country in the United States Navy. He was a member of Woodside Baptist Church and The American Legion Post 3. He was a Hejaz Shriner and proud Mason at the Brandon Lodge for over 50 years. Being a Mason was a part of who he was, a way of life.

Frankie was an avid sports fan. He was an honorary coach of the 1985 Limestone Golf Team. He was a devoted SC Gamecock Fan.. In his spare time, he enjoyed gardening and fishing and just being in the great outdoors. He had a very creative mind; a jack of all trades and could do anything he set his mind to.

Frankie was a man of few words, but with those words, you always knew where you stood with him. He had a big heart and loving spirit that would give you the shirt off his back. He was a great man of strong character and beliefs, and he was loved by many. His memory will carry on through those he left behind.

In addition to his parents and wife, he was preceded in death by son, Roy Brown; sister, Thelma Jean Slay; and brother, James Luther Brown, Jr.

The family would like to give special thanks to all the caregivers of Visiting Angels and Hospice of the Upstate and to Richard M. Campbell Veterans Nursing Home.

In lieu of flowers, memorials may be made to Shriner’s Hospital for Children, https://donate.lovetotherescue.org, Hospice of the Upstate, https://hospiceoftheupstate.com, American Legion Post 3, 430 N. Main St., Greenville, SC 29601, or to the Greenville Humane Society, www.greenvillehumane.com.