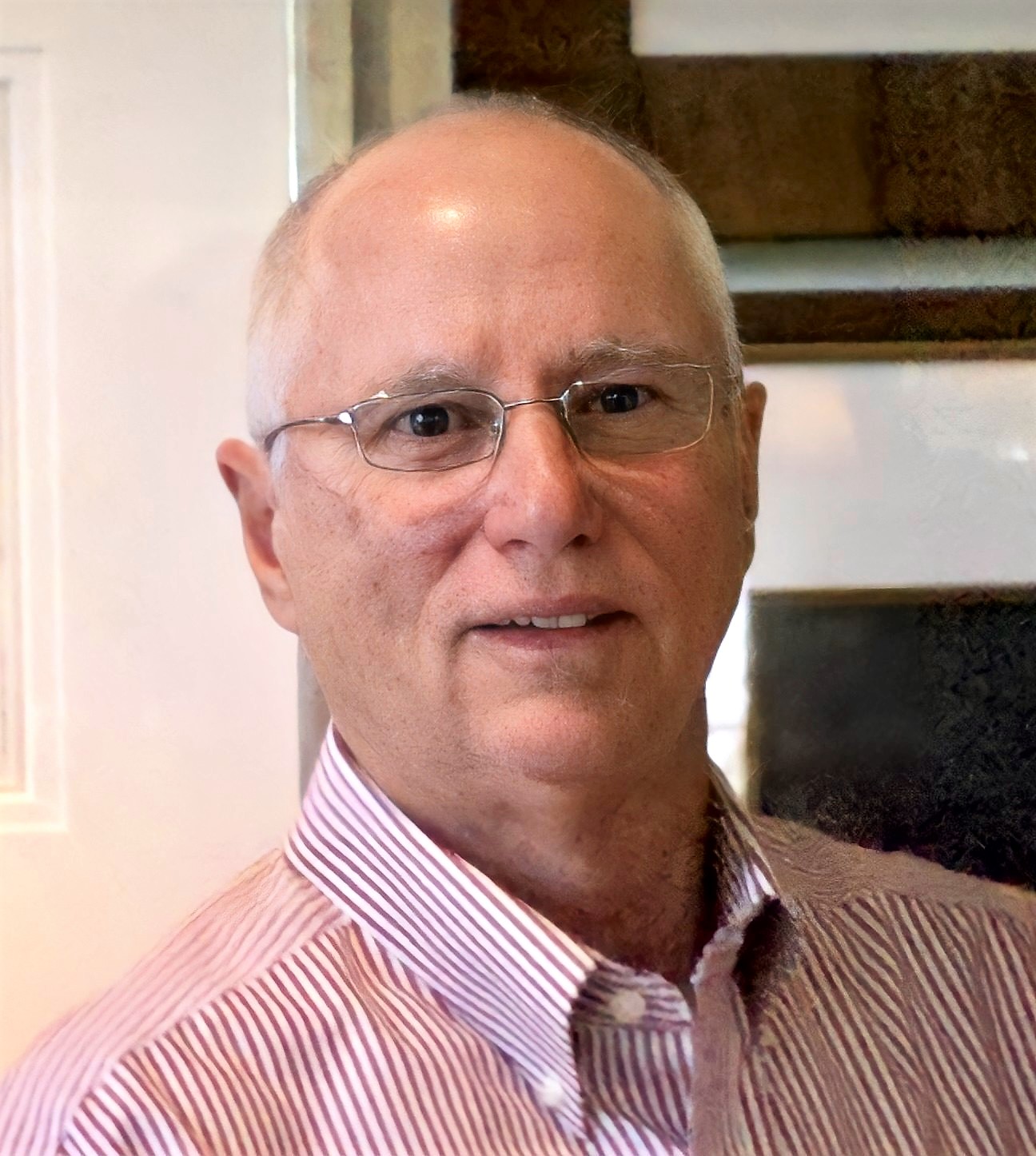 Fred Devereaux West, III, 74, Simpsonville, SC, passed away on Sunday, May 22, 2022, with family at his side. He joined his parents in heaven where he is in the presence of Christ, the Lord.

Fred was born in Abbeville, SC, in January 1948. He graduated from Abbeville High School and Lander College. He loved this country and proudly served in the US Army Reserves for six years.

He was happily married to Melinda Dodd West for 35 beautiful years. Melinda is heartbroken by this loss but rejoices that he is with the Lord, and she will rejoin him in time. He was preceded in death by his beloved parents; his father, Fred Devereaux West, Jr., and his mother, Nell Tatom West. In addition to his wife, he is survived by his siblings Lamar T West, of Abbeville, SC, Marynell West, of Ninety-Six, SC, John Riley West (Lynne), of Abbeville, SC; his brother-in-law Robert Dodd of Phoenix, AZ, his sister-in law Jennifer Sage (Steve), of Peachtree City, GA, his father-in-law John Dodd of Peachtree City, GA, and his mother-in-law, Lucy Dodd Graves, of Peachtree City, GA. Additionally he had life-long friendships with many cousins. Each of these people was so dear to Fred. He was blessed by a large, fun, loving, close family.

Fred was a natural extrovert who enjoyed the company of so many friends and colleagues. He excelled in sales and business development for decades.

He attended and worshiped our Lord at Lutheran Church of the Good Shepard. We greatly appreciate the support and prayers of Pastor Steve Saxe. Fred had dozens and dozens of people who prayed for him, and he and Melinda were uplifted and sustained by these prayers.

Fred was blessed with so many friends, but especially James, Dave, Dennis, Cary, Ray.

The family is enormously thankful for so many people who helped Fred after he was diagnosed with cancer in 2019; to start, Stephen Dyar, MD, and Jewell Wilson, RN, of St. Francis Cancer Center. Their expertise, care, and affection for Fred were awesome and unrelenting. He had almost three bonus years after his diagnosis. Every single person he encountered at St. Francis Cancer Center made the treatment process less difficult. During the final days of his time on earth, he was lovingly and beautifully cared for by Open Arms Hospice and McCall Hospice House.
During the last three months of his earthly life, he and Melinda were supported by so many friends without whom this season would have been so much more difficult. We want to acknowledge them….Rob, Carla, Mike, Dianne, Amy, Lisa, Jill, Ross, Vanessa, Freda, James, Holly, Corrine, Bill M (cousin), and Bill G (cousin).

If you wish to make a memorial, the family would be honored if you made it to McCall Hospice House, 1836 W. Georgia Rd., Simpsonville, SC 29680.