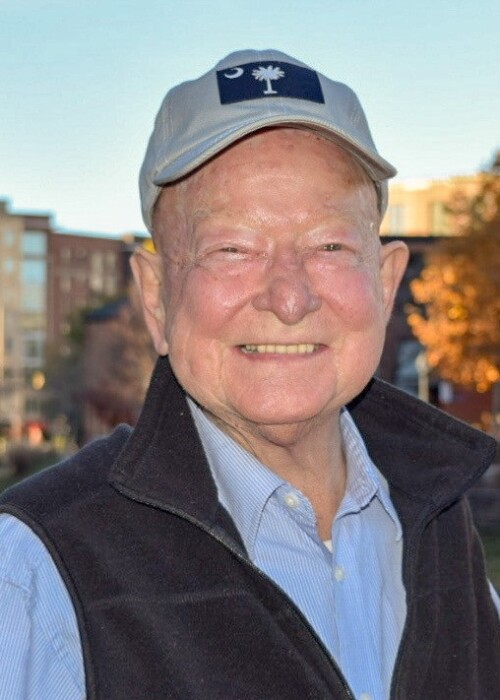 Born in Wellford, SC, he was the son of the late Vance and Doris Gardner Johnson.

Mr. Johnson enjoyed a career as Office Manager of Engineering in the Maintenance of Way Department with Norfolk Southern Railway.   Known for his love of fast classic cars, he had a 1961 Ford Starliner in candy apple red. Raised on a farm, Gary loved horses and his pet pig, Suzie, who was the State Fair Championship Pig.  Most of all, he loved his family and was eagerly awaiting the arrival of his new grandson in the coming weeks.

In 2011, Gary received a double lung transplant at Duke University, which gave him a new appreciation of life; thus, blessing his family with an additional decade of love, laughter, and jokes.
In addition to his wife, Gary is survived by his son, Dustin Johnson, his daughter, Mitzi Johnson Parkin (Thomas), his sister, Barbara Ann Byars (Gerald), as well as many loving nephews and a niece.

Gary was preceded in death by his brother, Nathan Johnson.

The family has chosen to honor Gary's life with a private memorial service.

In lieu of flowers, memorials may be made to the Lung Transplant Foundation, www.lungtransplantfoundation.org.